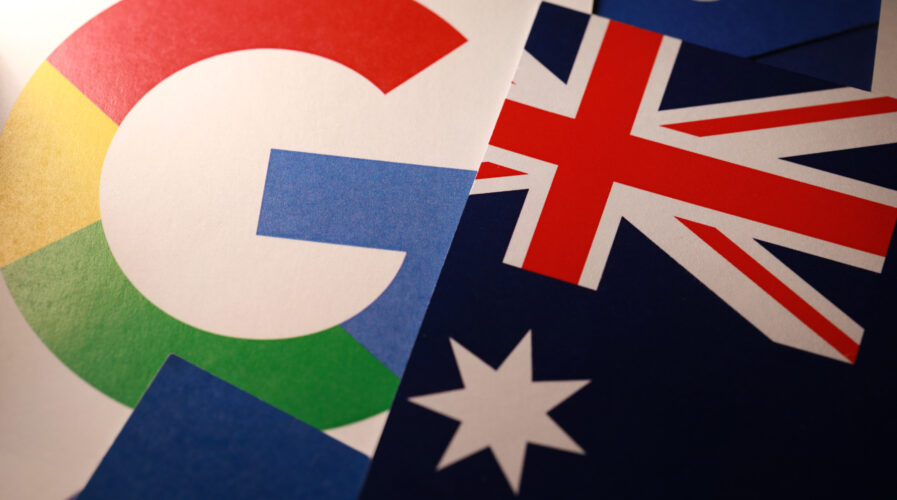 It’s been testing times for Google in Australia over the last few years. Last year, Australia passed a world-first law-making Google and social media giant Facebook pay for news content on their platforms.

Despite the legislation being fiercely opposed initially, both companies eventually came to an agreement with the Australian government. Now, Google has found itself guilty of defamation against a former Australian politician. 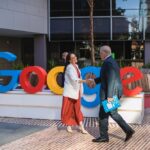 The federal court of Australia ordered Google to pay more than US$500,000 in damages to a politician after finding he had been defamed by a comedian’s videos hosted on YouTube.

John Barilaro was deputy premier of the state of New South Wales in 2020, when an Australian comedian known as friendlyjordies uploaded a series of videos to YouTube, accusing the politician of corruption and using an Italian accent to mock his heritage.

Barilaro labeled the videos racist, and broke down in court watching one that had been filmed by friendlyjordies at a luxurious property that the politician owned and rented out on Airbnb.

“I’m traumatized by it,” Barilaro said during his testimony.

Barilaro settled with friendlyjordies, whose real name is Jordan Shanks, in late 2021, with the comedian issuing an apology and agreeing to edit the videos, which have now been viewed more than one million times on YouTube.

While Google, which owns YouTube, had initially defended the case, the search giant eventually abandoned its defenses, some of which the court said were “obviously hopeless”.

Justice Steven Rares found Google liable for the harm caused to Barilaro from December 2020 — when the politician’s lawyers wrote to the company demanding the offending videos be removed — and ordered it to pay aggravated damages.

The judge found Google’s publication of the videos drove Barilaro from public office prematurely — he resigned from parliament in October 2020 — “and traumatized him significantly”. He also said Shanks “needed YouTube to disseminate his poison” and said Google was willing to join the comedian “to earn revenue as part of its business model”.

Google has been approached for comment but have yet to say anything about the matter. Meanwhile, Ilia Kolochenko, Founder of ImmuniWeb, and a member of Europol Data Protection Experts Network reached out to Tech Wire Asia to share his views on the decision.

For Kolochenko, on one side, tech giants are indeed reluctant to moderate hate speech, mobbing, and sextortion posts, causing irreparable harm to the victims by sluggishness and negligence. However, on the other side, he believes that categorial content removal will certainly be incompatible with free speech and may hinder innovation.

Moreover, Kolochenko feels that cybercriminals may also abuse the proposed novelties by perfidiously suppressing genuine posts while propagating fake news campaigns in parallel. As such, there is also an increasing and alarming trend to hold online service providers accountable for content published by their users.

“For instance, in the US, amendments or even repeal of Section 230 of the Communications Decency Act are vividly debated. If such changes succeed, social media and countless other web resources may be sued for content or comments posted by their users,” he commented.

For Google, the sentencing may just open the door for future defamation cases against them, especially with hate speech becoming increasingly rampant on social media and the tech companies involved with them continue to be blamed for not doing enough to solve the problem, be it in Australia or globally.

(With additional reporting from Agence France-Presse)