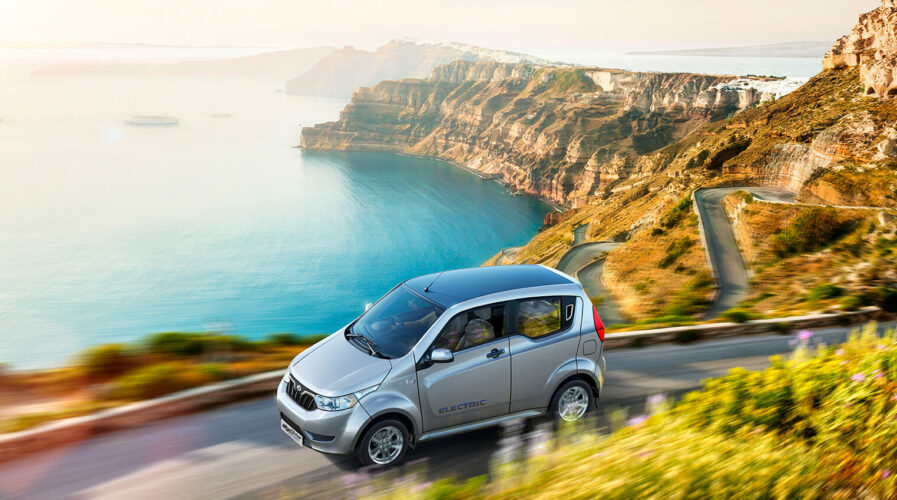 Mahindra: 2025 could be tipping point for EV adoption in India

Even though the adoption of electric vehicles (EV) in India have lagged other major markets, the Southeast Asia nation, by 2030, will be home to nearly one in every 10 EVs sold worldwide — at least according to the Global Electric Mobility Readiness Index (GEMRIX 2022). But for one of India’s largest vehicle manufacturers by production, Mahindra & Mahindra Ltd. ‘s, the country’s EV market would not reach its tipping point anytime soon.

In fact, it will only be between 2025 to 2027, when the Indian EV market will reach its tipping point, Mahindra & Mahindra’s executive director Rajesh Jejurikar told Bloomberg in an interview recently. Mahindra as an automobile company themselves, doesn’t have a strong EV line up — in fact, it currently only sells one passenger EV, the e-Verito. When it comes to the three-wheeler EV market though, the company’s presence is more significant.

In Mahindra’s opinion, range anxiety and lack of charging infrastructure is the main contributing reason to the more distant tipping point for EVs in the country. According to the authors of GEMRIX 2022, though close to a third of all vehicles sold in India are expected to be electric by 2030, they will mostly be two- and three-wheelers, as expensive battery-powered cars would be outside the reach of many consumers in the world’s fourth-largest automobile market. 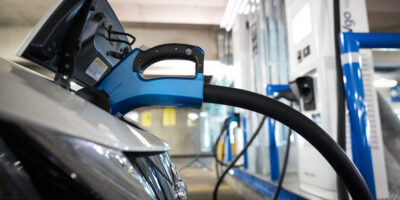 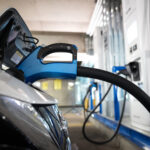 Barnik Chitran Maitra and Andreas Schlosser highlighted in the GEMRIX 2022 report that passenger cars will still make up only 5% of the battery-powered transport by the end of this decade. Despite Prime Minister Narendra Modi’s commitment in making India a net-zero carbon emitting one by 2070, Mahindra reckon a sparse charging network and expensive upfront cost of clean vehicles have deterred India’s value-conscious buyers, who are used to buying cheap, no-frills gasoline cars.

Interestingly, Bloomberg noted that Mahindra is hoping consumers in India will continue their embrace of larger, gas guzzling vehicles, after the Mumbai-based US$15.8 billion cars-to-factory equipment conglomerate took the wraps off its Scorpio-N late Monday, an automobile it bills as the “Big Daddy of SUVs.”

Mahindra also shared that it expects by 2030, electric SUV sales could comprise about 20% to 25% of the company’s sales in India. For the country, electric scooters, and not cars, are leading the switch to cleaner transport. EVs made up only 2% of total automobile sales in India in 2021, compared with 4% in China and 10% in the UK, according to the GEMRIX 2022 report.

In February this year, the Indian Ministry of Power highlighted that the country’s metro cities have seen a 2.5-fold increase in the number of EV charging stations over the last four months. The Ministry, in a press release noted that, India has a total of 1640 operational public EV chargers, out of which, nine cities (Surat, Pune, Ahmedabad, Bengaluru, Hyderabad, Delhi, Kolkata, Mumbai, and Chennai) account for approximately 940 stations.

“There has been additional installation of 678 public EV charging stations between October 2021 to January 2022 in these 9 cities, which is about 2.5 times of the earlier numbers, during the same period, about 1.8 lacs new EVs,” the release noted. Separately, a government’s think-tank NITI Aayog recently proposed a battery swapping policy that envisions a new ecosystem with the battery as a service (BaaS) model.

While at present, people using EVs have to either charge their vehicles at home or rely on public charging infrastructure, which isn’t widespread yet, the proposed battery swapping policy envisages a system without in-built batteries. Not only will it reduce the upfront cost, it will encourage the use of batteries as a service on a subscription/payment basis without actually owning them.