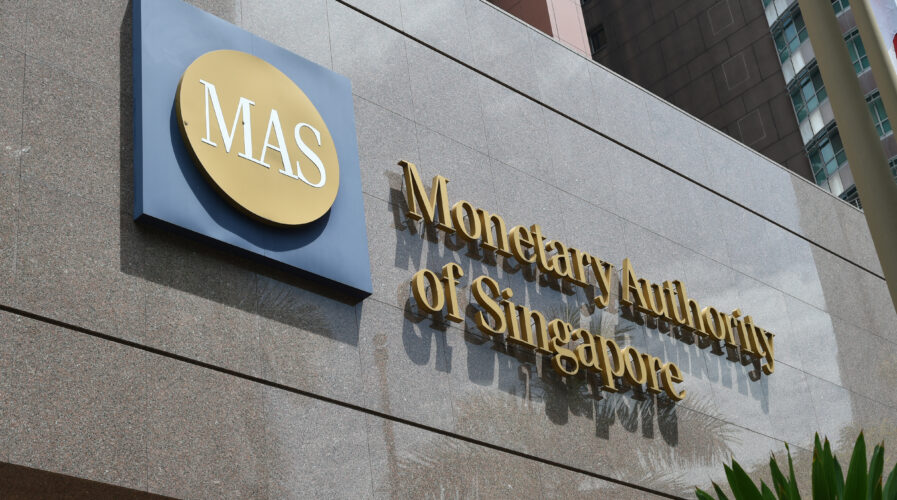 No retail central bank digital currency for Singapore just yet

Yesterday, the Monetary Authority of Singapore (MAS) clarified its stand on central bank digital currency (CBDC) and it remains to be on the side of wholesale CBDC instead of retail. Ravi Menon, the managing director of MAS during his opening remarks at the Green Shoots Seminar yesterday, reiterated that the city-state’s central bank recognises the potential for wholesale central bank digital currencies, but “does not see a compelling case for retail CBDCs in Singapore.”

The seminar was held basically to discuss the prominence of the digital asset ecosystem in today’s time and how it needs a medium of exchange to facilitate transactions. The three popular candidates are cryptocurrencies, stablecoins, and CBDCs — all of which Menon shared his views on. “MAS sees good potential for wholesale CBDCs, especially for cross-border payments and settlements,” he emphasized yesterday.

For context, CBDCs are the direct liability of, and payment instrument, of a central bank. This means that holders of CBDCs will have a direct claim on the central bank that has issued them, similar to how physical currency works today. That said, wholesale CBDCs are restricted to use by financial institutions. They are akin to the balances which commercial banks place with a central bank today. 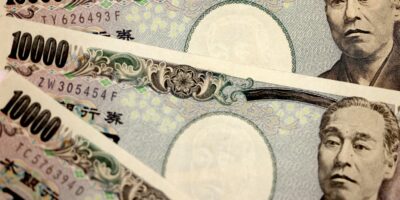 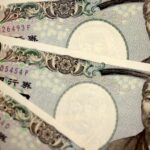 CBDC: BANK OF JAPAN IS IN NO RUSH TO ISSUE DIGITAL YEN

“Wholesale CBDCs on a distributed ledger have the potential to achieve atomic settlement, or the exchange of two linked assets in real-time. They have the potential to radically transform cross-border payments, which today are slow, expensive, and opaque,” Menon highlighted. With that in mind, Menon said “the case for a retail central bank digital currency in Singapore is not compelling for now, given well-functioning payment systems and broad financial inclusion.”

Unlike wholesale CBDCs, retail central bank digital currency is issued to the general public and is like the cash we carry with us, except in digital form. The upside of retail electronic payment systems is that they are fast, efficient, and at zero cost, while a residual amount of cash remains in circulation and is unlikely to disappear. That said, Menon did share that MAS is building the technology infrastructure that would permit issuance of retail CBDCs should conditions change in the future.

Overall, Menon iterated that MAS has been actively experimenting with digital currency connectivity since 2016. “On the international front, MAS is participating in Project Dunbar, which the Bank for International Settlements Innovation Hub is working on in its Singapore Center. The project is exploring a common multi-CBDC platform to enable cheaper, faster and safer cross-border payments,” he added.

Domestically, MAS is working with the industry on Project Orchid to develop the infrastructure and technical competencies necessary to issue a digital Singapore dollar should there be a need to do so in future. Essentially, as the world is coming to a crossroads in the evolution of money and payments, MAS, like many central banks around the world today, is constantly considering how best to respond to the emergence of new forms of money delivered by potentially dominant payment service providers, alongside the decline in the use of cash.

Separately, when it comes to cryptocurrencies, MAS is looking to strengthen protections for retail crypto investors in the country – something Menon reinforced during his Monday speech. According to him, while the digital asset ecosystem uses blockchain, distributed ledger technology and tokenization to allow “anything of value to be represented in digital form, and to be stored and exchanged on a ledger that keeps an immutable record of all transactions” cryptocurrencies are just “heavily speculated upon” while their prices “have nothing to do with any underlying economic value.”

“Cryptocurrencies have taken on a life of their own outside of the distributed ledger and this is the source of the crypto world’s problems,” Menon said. Therefore, for MAS the extreme price volatility of cryptocurrencies rules them out as a viable form of money or investment asset. As for stablecoins, MAS sees good potential provided they are securely backed by high quality reserves and well regulated.