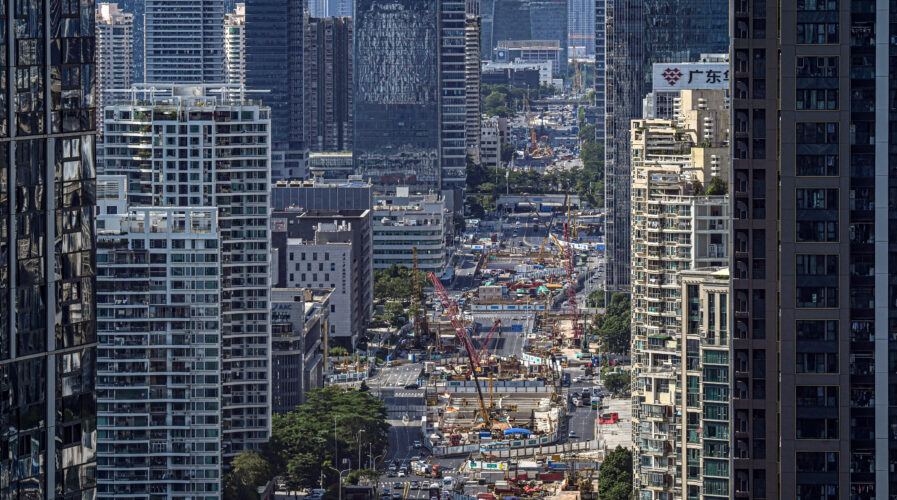 China: The road to becoming an AI superpower will be mainly paved by Shenzhen

In an assessment by fDi Intelligence in July this year, among the world quality locations when it comes to artificial intelligence (AI) operations, three Chinese cities — Beijing, Shanghai and Shenzhen — were placed in the top 10, due to the large size of their tech, electronics and AI-related industries. As China is racing to be a superpower in AI, Shenzhen in particular has been a great boost for the country, housing over 1,300 AI-related firms, according to the Shenzhen Artificial Intelligence Industry Association.

Often referred to as China’s Silicon Valley, Shenzhen is home to leading technology companies. With such a firm presence in the field, Shenzhen decided to set itself on a path to be the local hub for AI in China, and it started by releasing a local regulation dedicated to boosting the development of the technology. According to a local government conference held two weeks ago, Shenzhen officially passed their AI regulation, making it the first local government in China to establish targeted policies for the sector. 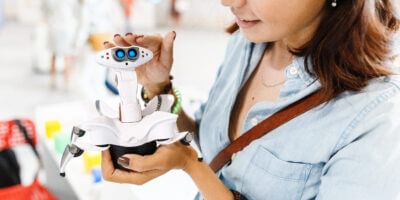 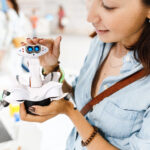 The regulation could allow Shenzhen to take a lead in what has become a 150 billion yuan (US$21.5 billion) industry in the country, according to an iiMedia Research report from February, which estimates the industry will surpass 400 billion yuan by 2025. The regulation is the result of the five-year plan made by  the Chinese Communist Party and the country’s State Council for Shenzhen that granted the southern city autonomy to make decisions on a wide range of local policies.

One of the privileges accorded to Shenzhen was a free hand to explore legislation aimed at emerging industries. The regulation, which takes effect in November, seeks to promote the AI industry by encouraging government agencies to be the early adopters of related technologies and enhancing financial support to AI research in the city. According to South China Morning Post (SCMP), the Shenzhen government in particular will set up public data sharing rules and open certain types of data to businesses and institutions working in the industry.

“As a strategic technology that is expected to lead future transformations, AI has been achieving rapid growth and at the same time bringing new challenges in security, privacy and fairness. At present there is no specific legislation for the AI industry at the national level,” the Shenzhen authority said in a statement on Monday.

“It is necessary to integrate the global AI governance system and Shenzhen’s current situation to regulate the AI industry in our city in an orderly manner and explore the Chinese plan for AI governance,” it added. In general, the move by Shenzhen – home to over 1,300 AI-related firms, according to the Shenzhen Artificial Intelligence Industry Association – is part of China’s ongoing efforts to become an AI superpower.

However, it has not been an easy journey for China, despite its advancement, as many of China’s key businesses in the industry are struggling to turn a profit. China’s AI ambitions have also been facing headwinds from US restrictions on access to advanced chips.

What does the new AI regulations in China entail?

The final regulation came out far shorter than its draft document unveiled last June, which contained some proposals that have been scrapped. One of the deleted proposals was a fast-track review system for approving the testing of medical AI products. The final regulation simply encourages local medical institutions to adopt AI products and services such as imaging and data processing, medical data mining and auxiliary decision-making tools.

Besides that, AI products and services in Shenzhen deemed to be low risk will be made to undergo testing and trials, even when local and national standards are lacking, as long as they meet international standards. The government plans to define what it means to be low-, medium- or high-risk technology. The regulation also requires the government to establish an AI ethics committee that will draw up safety guidelines and research the technology’s impact on data protections, employment and other social issues.