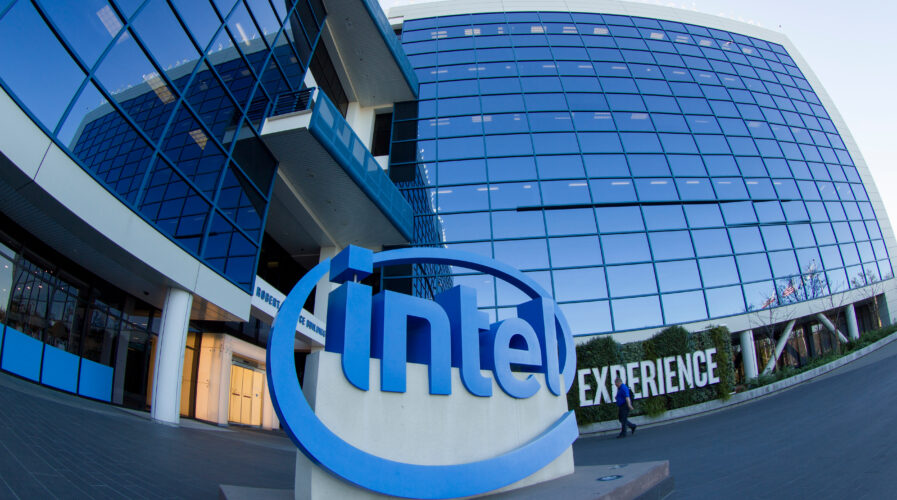 It has only been recently since everyone started jumping on the Wi-Fi 6 bandwagon, let alone Wi-Fi 6E. Yet, despite the industry still rejoicing in those wireless generations, Wi-Fi 7 is inching closer, Intel and Broadcom demonstrates. The industry’s first cross-vendor Wi-Fi 7 demonstration flaunts over-the-air speeds greater than 5 gigabits per second, a significant upgrade from Wi-Fi 6, which maxes out at 1 Gbps.

Dubbed as the “WiFi future” by Intel, WiFi 7, like its predecessors, promises faster connections, lower latency, and the ability to gracefully manage more connections than ever before. The demo, done between an Intel-based laptop and a Broadcom WFi 7 access point, was intended to showcase that the latest iteration of wireless communications technology is ready to go and is capable of delivering five times the speed of WiFi 6 and 2.5 times that of Wi-Fi 6E.

Intel and Broadcom claim it will be the platform “for the next 10 years of wireless experiences”, with deterministic operation for augmented and virtual reality, ultra-high-definition 16K media streaming, and super-responsive and reliable gaming. WiFi 7 also tackles congestion and interference, bringing tangible benefits to areas with densely packed devices or neighboring networks that overlap. The latter is most significant for the enterprise and larger venues.

IDC’s research director for connectivity Phil Solis also emphasized how “WiFi 7 is the most powerful and capable WiFi protocol yet and will allow WiFi to continue to serve the most demanding applications in the consumer and vertical markets with the highest level of determinism yet. He reckoned that interoperability testing between Intel and Broadcom will enable the development of products that can be used in the test beds for official Wi-Fi Alliance certification testing. 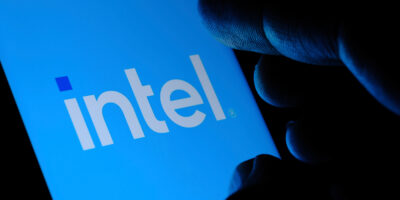 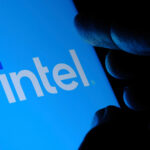 INTEL ACCELERATING THE NEXT ERA OF WIRELESS WITH WI-FI 7

Broadcom’s VP of Wireless Communications and Connectivity Vijay Nagarajan, talked up the collaboration between the two companies when it came to ironing out the kinks in WiFi 7. He reckoned, for WiFi 7 to be truly disruptive, the ecosystem needs to be ready. “When it comes to network capacity, when it comes to the quality of networks, it is very important to make sure that the devices are interoperating with each other or working together with each other because whenever you talk about networks, it’s an ecosystem,” he explained.

“Which is why I’ve been super excited about this collaboration that Intel and Broadcom have gotten going, where we’re making sure that all of our devices are working together, that we’re ready for the market when devices with WiFi 7 populate the market,” Nagarajan said. However, the demonstration also signals that the industry is still in its early days for Wi-Fi 7, and it isn’t expected to be certified until next year.

Products bearing the WiFi 7 logo would perhaps show up in the late second half of 2023, Broadcom reckons. On the contrary, Intel was quoted saying WiFi 7 will start to be “installed in PC products such as laptops by 2024.”