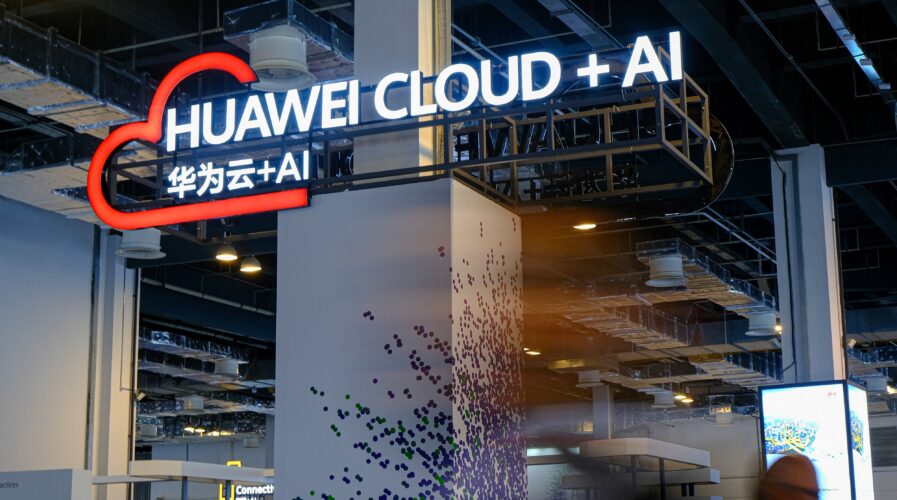 Public cloud market in China to triple in value by 2025: McKinsey (Photo by AFP)

Public cloud market in China to triple in value by 2025: McKinsey

Cloud adoption, be it public or private, was once seen as a “nice-to-have” among enterprises, but Covid-19 has changed that. Today, the urgency for enterprises to migrate to the cloud is higher than ever and no market has witnessed an increase in adoption more than China over the last two years. By the first quarter of this year, cloud infrastructure service expenditures in the country grew by 21% year-on-year (YoY), reaching US$7.3 billion and that accounted for 13% of the global spending.

The exponential growth doesn’t actually mean that the Chinese market has peaked — in fact, it’s nowhere close to that. With plenty of room to grow still, global consulting firm McKinsey & Co.  reckons that with an increasing number of industrial and manufacturing companies expected to shift their IT workloads to the cloud, a new wave of growth will be spurred within the local cloud market. That in turn would result in China’s public cloud market tripling in size in the next few years, from US$32 billion in 2021 to US$90 billion by 2025.

McKinsey’s latest report, which surveyed 278 decision makers in enterprise IT, digital and cloud from a wide range of sectors, also foresees 78% of all IT workloads to be on the cloud in China in the next three years. For context, in 2021, only 59% of IT workload was distributed on the cloud, the report shows. 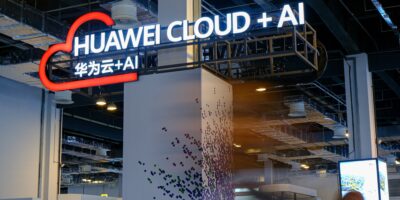 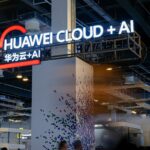 “After a relatively slow start, China has made rapid strides in migrating to cloud computing and now has the world’s second-largest market after the US,” the report reads. To date, China’s cloud adoption has been led largely by consumer-facing companies, which need elastic, on-demand access to unlimited computing power to help them respond to huge fluctuations in customer demand.

While consumer-driven growth will remain an important driver of cloud adoption, McKinsey believes the next wave of migration could be spearheaded by China’s critical industrial and manufacturing sectors. The industrial sector in particular will lead the next wave of cloud migration in China, taking over from consumer-facing firms, with 32% of its local IT workload expected to migrate to cloud by 2025, the highest among all sectors.

Ranked behind it are travel and logistics, retail and fast-moving consumer goods, and finance. Interestingly, private cloud remains prominent in China’s hybrid and multi cloud future, McKinsey’s report shows. “Over the next few years, the pace of China’s cloud migration will be broadly in step with the rest of the world’s, with a 19-percentage-point increase expected in IT workloads shifting to cloud between 2021 and 2025,” it said.

But China, according to the global consulting firm, differs from other countries in its high proportion of private cloud, which is expected to reach 42% by 2025, compared with 36% for public cloud. The tech giants that make up most of China’s cloud computing market, for both public and private use, include Alibaba, Tencent and Huawei.

As per Canalys’ most recent report, Alibaba Cloud continued to lead the cloud infrastructure services market in the first quarter of 2022, accounting for 36.7% of total spend, an increase of 12% YoY.  Huawei Cloud came in as the second-largest cloud service provider in Q1, growing 11% to take an 18.0% market share. The third and fourth largest cloud players in China are Tencent Cloud and Baidu AI Cloud.

On a global scale, spending on public cloud grew by 26% to reach US$126 billion in the first three months of this year, with infrastructure-as-a-service (IaaS) and platform-as-a-service (PaaS) seeing the steepest increases. Data from Synergy Research Group shows that total IaaS and PaaS revenue for the first quarter of 2022 was US44bn, up 36% on the 2021 figure, with strong growth also reported in other areas.

Synergy Research’s chief analyst John Dinsdale reckons that the public cloud-related markets are typically growing at rates ranging from 15% to 40% per year, with PaaS and IaaS leading the charge. “Looking out over the next five years the growth rates will inevitably tail off as these markets become ever-more massive, but we are still forecasting annual growth rates that are generally in the 10% to 30% range,” he noted.