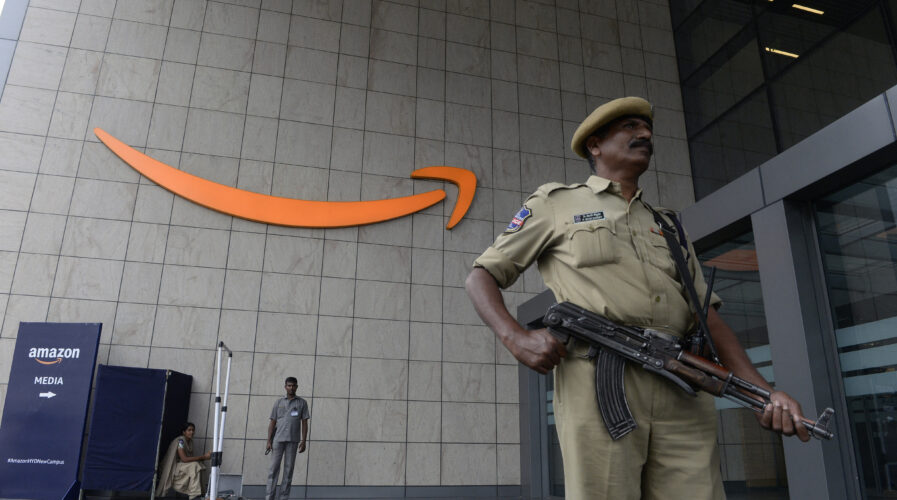 The Indian government is mulling over the idea of bringing an e-commerce policy once the Open Network for Digital Commerce (ONDC) has stabilized, and data privacy issues have been addressed.

The policy is still in the works, but it is expected to address several key issues, including data privacy, using foreign-owned platforms, and promoting indigenous e-commerce businesses.  The recent launch of ONDC by the Ministry of Commerce is seen as a critical initiative to promote open networks for all aspects of exchanging goods and services over digital or electronic networks.

The Indian government believes that e-commerce in India is currently dominated by foreign-funded private players Amazon and Flipkart, to the detriment of sellers. The ONDC project is intended to level the playing field by providing equal market accessibility for all entrants, whether they are foreign or domestic.

“India is a country where e-commerce is still at about 1 or 2% of the total retail market. Most of the retail commerce is yet to move to digital. The government has realized that the shift from brick-and-mortar to digital is inevitable. Now that shift could get cornered by Flipkart, Amazon, Reliance, or Tata, or we create a system where there could be 40 platforms instead of four. Through ONDC, India is giving the country a shot at creating those 40 platforms as opposed to an America where you have largely eBay and Amazon.” said independent competition lawyer Rahul Rai to MediaNama.

The project will also create a set of standards for e-commerce transactions, which will benefit both buyers and sellers. According to Bain & Company, India’s e-retail market is estimated to increase from US$150 billion to US$170 billion by 2027. The government is hopeful that the ONDC project will promote competition and innovation in the e-commerce industry, ultimately benefiting consumers.

Currently, there is no separate policy for e-commerce in India. Various stakeholders, including online retailers, have been seeking clarity on many issues, such as data privacy and security concerns.

The government is also reportedly looking into the possibility of bringing a law to regulate non-personal data. The move comes as the government looks to boost the country’s digital economy’s growth and promote emerging technologies such as artificial intelligence and data analytics. 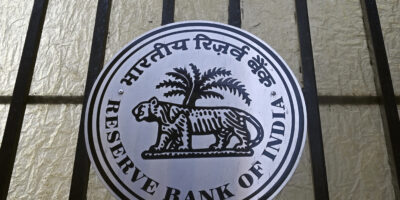 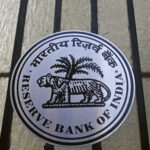 According to a report by the Federation of Indian Chambers of Commerce and Industry, with growing consumer preference to buy online, the policy is expected to impact the Indian e-commerce market, projected to hit US$188 billion in 2025 — more than double from US$64 billion in 2020. The project is currently in its early stages, but it can potentially reshape the e-commerce landscape in India for the better interests of all parties.

India has the third-largest online shopper base globally, and is expected to reach 500 million by 2030. This number will only grow in the coming years as more people access the internet on web and much more through mobile phones.

However, this growth comes with several challenges, one of the biggest being data privacy.

In India, where there is no overarching data protection law, e-commerce companies collect, store, and use data in ways that may not be entirely transparent or fair to users. The government is now said to be looking at ways to address these issues before moving ahead with any policy on e-commerce.