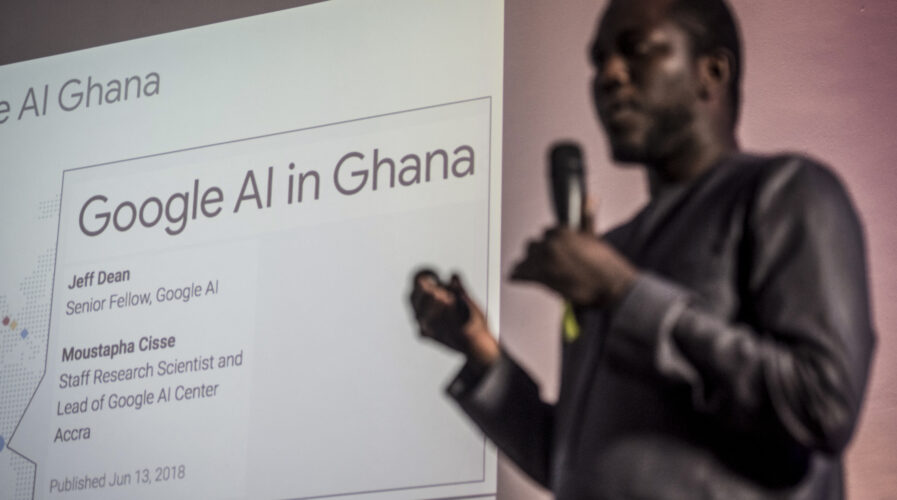 Google last week unpacked a host of critical new artificial intelligence (AI) advancements, particularly in the areas around generative AI such as language analysis, text-to-video, and assisted writing capabilities. Along with other enticing developments around ethical AI, Google revealed it would be working on AI in at least one thousand languages going forward.

Google shared the first rendering of a video that shares both of the company’s complementary text-to-video research approaches — Imagen Video and Phenaki. Source: VentureBeat

The interest of global communities was piqued by the announcement that language abilities are being developed using AI for the world’s one thousand most spoken languages, showcasing another major area of artificial intelligence focus as tech giants compete to dominate the internet’s next battleground.

Just last week, Meta CEO Mark Zuckerberg revealed plans for a universal translation tool that would speech-to-speech translate even languages that are mostly spoken, with Hokkien being the first unwritten dialect to be translated into English. Now Google Brain leader Zoubin Ghahramani says the search and advertising giant is building a universal speech model trained on over 400 languages, with the claim that it is the “largest language model coverage seen in a speech model today.”

Google CEO Sundar Pichai appeared in a video shown to guests, highlighting that the purpose of the event was to reimagine how technology might be beneficial in practical applications and enrich people’s lives. The company is dedicated, Pichai said, to making sure that like any revolutionary technology, its AI services are designed with the aim of helping people in mind. Language and other forms of data will play a key role in helping to teach the AI to improve. 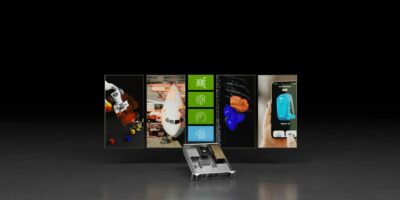 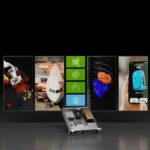 Data is crucial to advances in AI, and Google and its big tech rivals want to tap information to help make products perform better and be more available to the widest possible audience. “Imagine a new internet user in Africa speaking Wolof […] using their phone to ask where is the nearest pharmacy,” said Johan Schalkwyk, a researcher at Google.

Such situations “we take for granted,” Schalkwyk told reporters, adding that languages were “not available to everyone in the world.” According to Schalkwyk, there are more than 7,000 languages globally.

However, Google at present only offers its translations for a little more than 130 of them. The Alphabet company said it is aiming to widen this substantially and wants to mine data in new languages not only from texts available on the internet, but also from videos, images and speech. 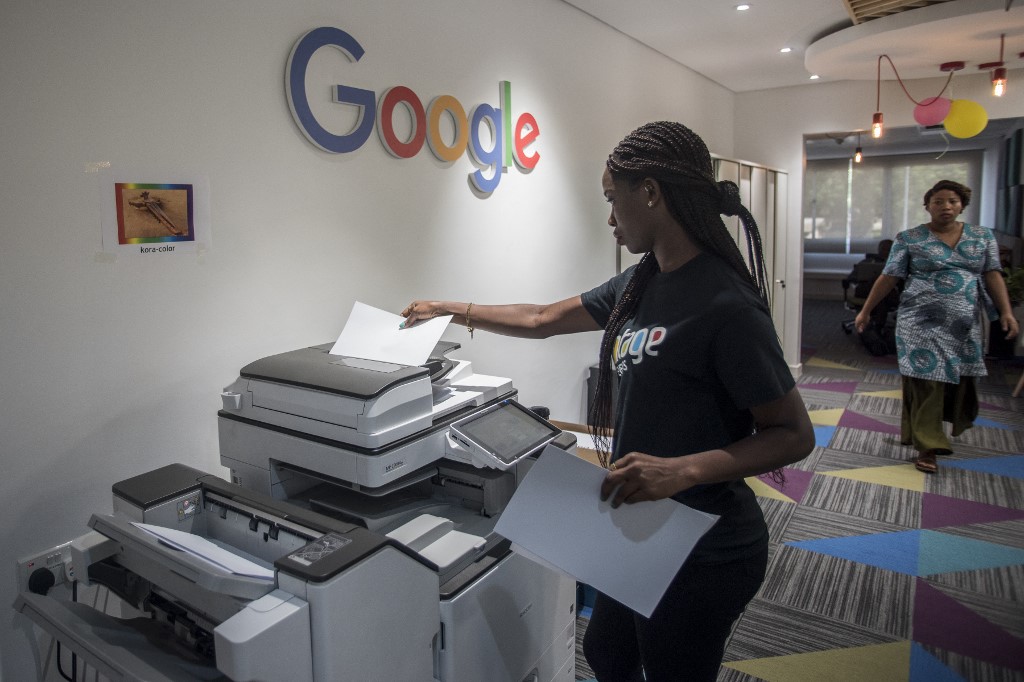 Like Meta’s universal translator tool, the search engine is also looking to collect audio clips for languages for which there may not be much written material. As progress is made on the project, which is estimated to take several years, Google plans to integrate its advances into its products, including YouTube and Google Translate.