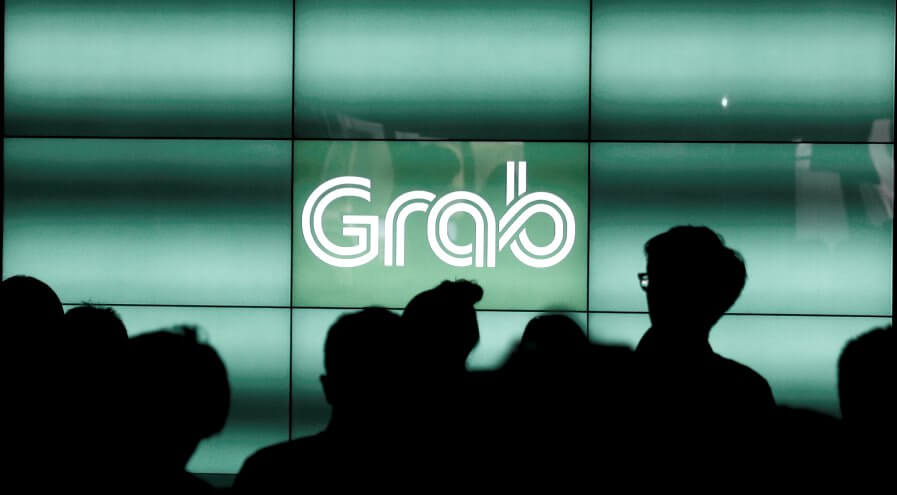 In late September, during the investor’s day of Grab Holdings Inc, the Southeast Asian ride hailing and food delivery giant shared that it expects to break even on its adjusted EBITDA by the second half of 2024. The company’s Chief Financial Officer Peter Oey emphasized to analysts though that the company’s cash position is not something that they take for granted, they plan to “maintain a prudent stance” in how they allocate and deploy their capital with “cash preservation on top of mind”.

To top it off, Grab also forecasted a 45% to 55% increase in growth for 2023, in its attempt to try and reassure shareholders of its rebound. The irony though is the fact that Grab has been spending most of their time this year trying to stem losses by shutting some business units and reducing spending on incentives. When we thought they were done and would focus solely on accelerating toward profitability, another internal update surfaced.

The Singapore-based company’s CEO apparently told staff in a memo recently that the Southeast Asian giant is cutting more costs to cope with an uncertain economic backdrop. “The measures include a freeze on most hiring, salary freezes for senior managers and cuts in travel and expense budgets”, co-founder and CEO Anthony Tan said in the memo which was issued on Wednesday and viewed by Reuters.

Decade-old Grab had about 8,800 staff at the end of last year. To recall, in September, Grab’s chief operating officer, Alex Hungate, did tell Reuters the company did not expect to have to make mass layoffs. Instead, he said, Grab would selectively hire, while reining in its financial services ambitions. Adding on the memo, Tan emphasized that Southeast Asia had not, and would not, be spared from rising prices and interest rates, and the consequent effects on growth. 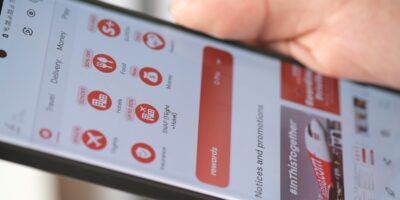 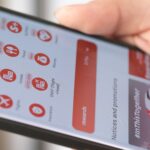 GRAB VS GOJEK VS AIRASIA: SUPERAPPS COMPETE FOR SUPREMACY IN SOUTHEAST ASIA

Grab would also “freeze the majority of current open job requisitions which are not in offer stage,” he said, adding requests to fill critical roles would need to be approved. He said senior managers would not be eligible for raises in their upcoming reviews, while the travel and expense budget would be reduced by another 20% from the last guidance.

“None of these decisions were easy but are meant to help us get leaner and fitter, as we accelerate towards sustainable, profitable growth,” Tan said, adding that “more so than ever,” Grab’s employees “need to adopt a frugal and prudent mindset as we prepare for 2023.”

Basically, the latest move underscores the extent to which Grab is bracing for tougher conditions in 2023. When Tech Wire Asia (TWA) reported on Grab’s breakeven goal in September, what is noticeable is that the company is struggling to convince investors of their money making potential after staging their stock-market debut in recent months.

In response to the article, a Grab official in an email to TWA shared: “would also point out that the breakeven timeline we shared is significant as we’re a lot closer to profitability than our peers in the region. Or at very least, have given a clear timeline where most have not. We also have one of the strongest balance sheets.”

The stark reality is that Grab’s fortunes have ebbed and flowed along with Covid-19 infection rates and restrictions, which affect demand for rides and meal deliveries. Its CEO Anthony Tan’s vision of creating a so-called superapp for Southeast Asia was aggressive, but led to extensive losses. Grab lost US$3.4 billion in 2021 and has piled up almost US$1 billion of losses in the first two quarters of this year.

“Looking ahead, we’re firing on all cylinders to improve our profitability trajectory,” Tan said at a separate event in Singapore. “Grab is trying to achieve this by growing our top line in a sustainable manner.” Separately, Grab’s COO Alex Hungate, in an interview with The Financial Times in Singapore said that they are “expecting the environment to remain tough. We want to be the largest, most efficient on demand platform in Southeast Asia. We are a single app for the consumer, but we are not doing everything for the consumer,” he added.

Whether Grab improves in 2023 and achieve its aims in 2024, only time will tell.