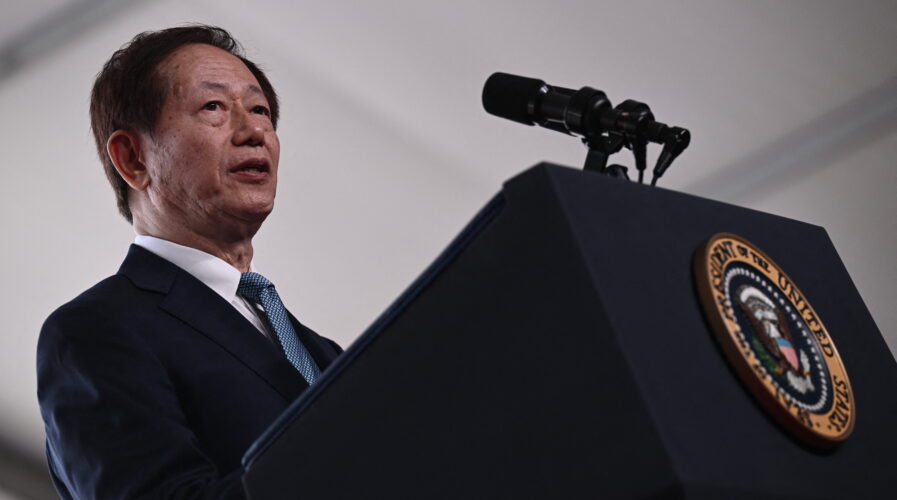 TSMC beat the odds with a 50% rise in revenue. How did the world’s biggest chipmaker do it?(Photo by Brendan SMIALOWSKI / AFP)

How did TSMC beat the odds with a 50% rise in revenue?

Semiconductors have been a hot topic since the pandemic and if any company sits in the center of that conversation, it’s Taiwan Semiconductor Manufacturing Co (TSMC), the world’s largest contract chipmaker. The Taiwanese giant is arguably the world’s most important semiconductor manufacturer with a huge set of clients that rely on it for the most cutting-edge chips.

While the company may have proved again and again that it is almost recession proof, it is certainly not bulletproof. Like many other semiconductor players, TSMC has been caught in the middle of the US-China tech battle over chips, on top of slumping consumer demand and repeated Covid disruptions around the world, especially in China.

On top of that, TSMC had earmarked this year’s capital expenditure budget to be between US$40 billion to US$44 billion, a record high, compared with last year’s US$30 billion. We thought that was a bold target — until the Taiwanese chip giant announced last week that it would expand its investments in Arizona to more than US$40 billion—from its initial US$12 billion commitment. 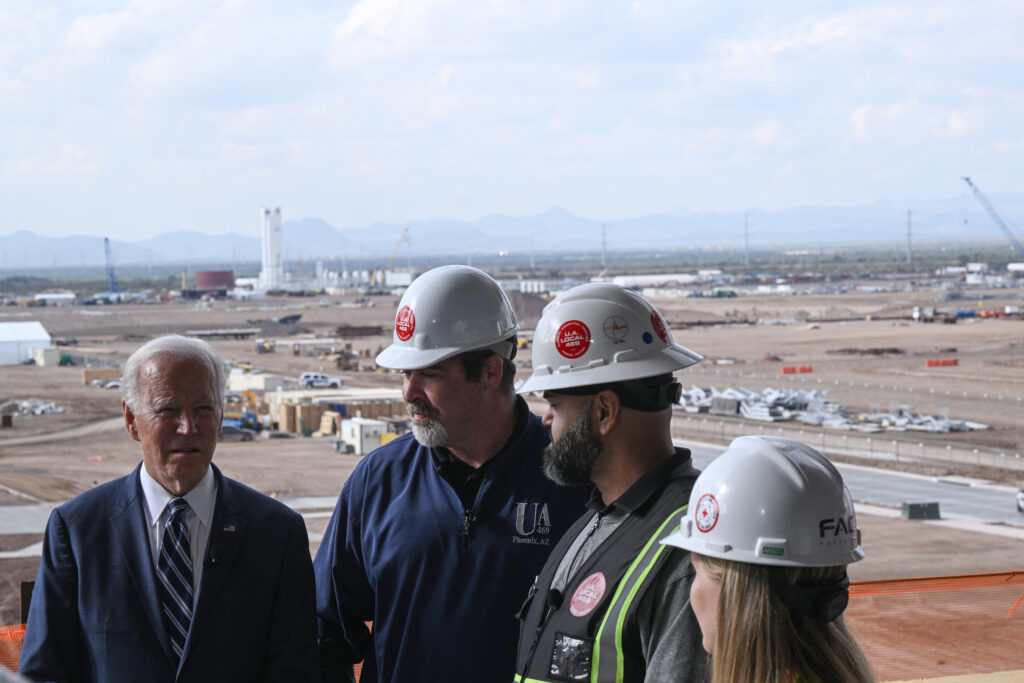 It would be the “largest foreign investment in the history of this state”, President Joe Biden claimed. It reflects the confidence the company has in themselves. After all, with a customer list that includes Apple Inc, Qualcomm Inc, Intel Corp, Nvidia Corp and Advanced Micro Devices Inc, TSMC has greater insight to both short- and long-term semiconductor demand than anyone else. 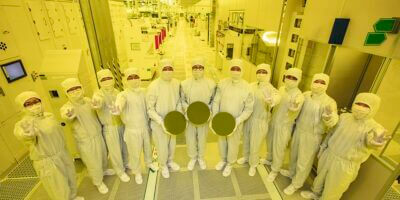 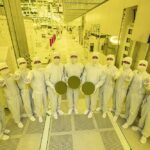 TSMC on track to achieve its fourth quarter guidance

In June this year, chairman of TSMC, Mark Liu, said, rather optimistically, that he expects revenue to grow about 30% in 2022. “Sales growth this year should accelerate from 2021’s 24.9%, which was in dollar terms”, Liu said at the company’s annual shareholder meeting mid this year. His projections were in line with executive remarks in April that gave an official outlook of topping mid- to high-20% growth in 2022.

At this point, it is almost certain that TSMC is on its way to achieve the forecast, if not surpassing it. Just last Friday, the world’s largest contract chipmaker reported a surge in revenue in November thanks in part to orders of semiconductors for high-end smartphones especially involving Apple’s iPhones.

The Taiwanese firm, which makes chips for other companies, said November revenue totaled 222.71 billion new Taiwan dollars (US$7.27 billion), a 50.2% year-over-year rise. That brings us to our earlier point: the November revenue report puts TSMC on track to hit its previously stated fourth quarter guidance of between US$19.9 billion and US$20.7 billion.

For October and November alone, TSMC’s revenue totaled around US$14.1 billion. Counterpoint Research’s semiconductor analyst Dale Gai told CNBC that “TSMC’s Oct/Nov revenues are on track compared to what the management guided 2 months ago, despite significant business slowdowns in many other semi names.” Gai added that “high-end smartphones” such as the A16 chip for Apple’s iPhone and the latest semiconductor from Qualcomm contributed to the “majority of its (TSMC’s) seasonal strength.”

Even some chips for so-called high-performance computing also contributed to the strong set of numbers, according to the Counterpoint analyst.

In a report by Morgan Stanley analyst Charlie Chan, a combination of factors, such as rising interest rates, weakening demand, and the lack of competition from Huawei, means that Apple may hit the brakes on the speed at which it upgrades its processors. In spite of that, if the iPhone Pro adopts the 3-nanometer (N3E) processors in 2023, it will be a blow to TSMC’s revenue, Chan said.

Therefore, he predicts that TSMC’s revenue can decrease by 7% in 2023. For context, Chan estimates that smartphones make up 40% of TSMC’s revenue. Separately, Sebastian Hou, Managing Director at Neuberger Berman, in his interview with CommonWealth Magazine, foresees that many semiconductor companies will see their profit margins shrink in the next two years.

JPMorgan on the other hand reckon that TSMC’s three pillars of support—high-speed computing, new Apple products, and automotive electronics—have all become shaky due to the poor performance of the overall economy. However, it is worth highlighting that among all the players in the semiconductor field, JPMorgan said TSMC is still likely to deliver the most stable performance, and it will outperform its competitors in the long run.