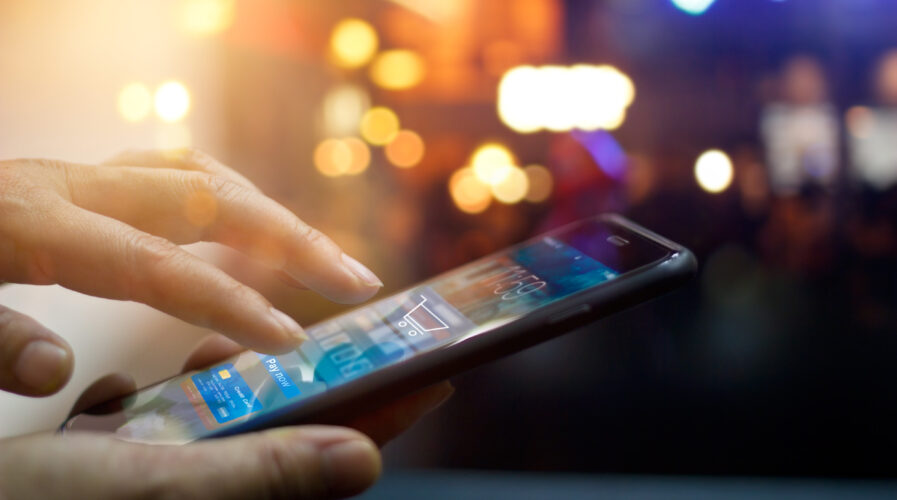 Time to get a life? Hours spent on mobile apps to reach six trillion by 2028

What’s the one thing most people wake up to? Mobile apps. People would deny the idea that they are glued to their phones. However, the reality is that applications—whether they are desktop, mobile, or web-based—have become an essential part of people’s everyday lives. From mobile games to lifestyle, apps come in many shapes and sizes designed to meet different users’ needs. Thanks to the internet, consumers now find it easier to find and download mobile apps that meet their requirements.

Machines have taken control, with approximately 3.004 billion more mobile connections than there are people. As reported by BankMyCell, World Advertising Research Center predicts that 72.6% of all internet users will access websites via a smartphone by the end of the year. To put this into perspective, 2 billion individuals worldwide use smartphones exclusively to access the internet as of today, or 57.14% of all smartphone users. 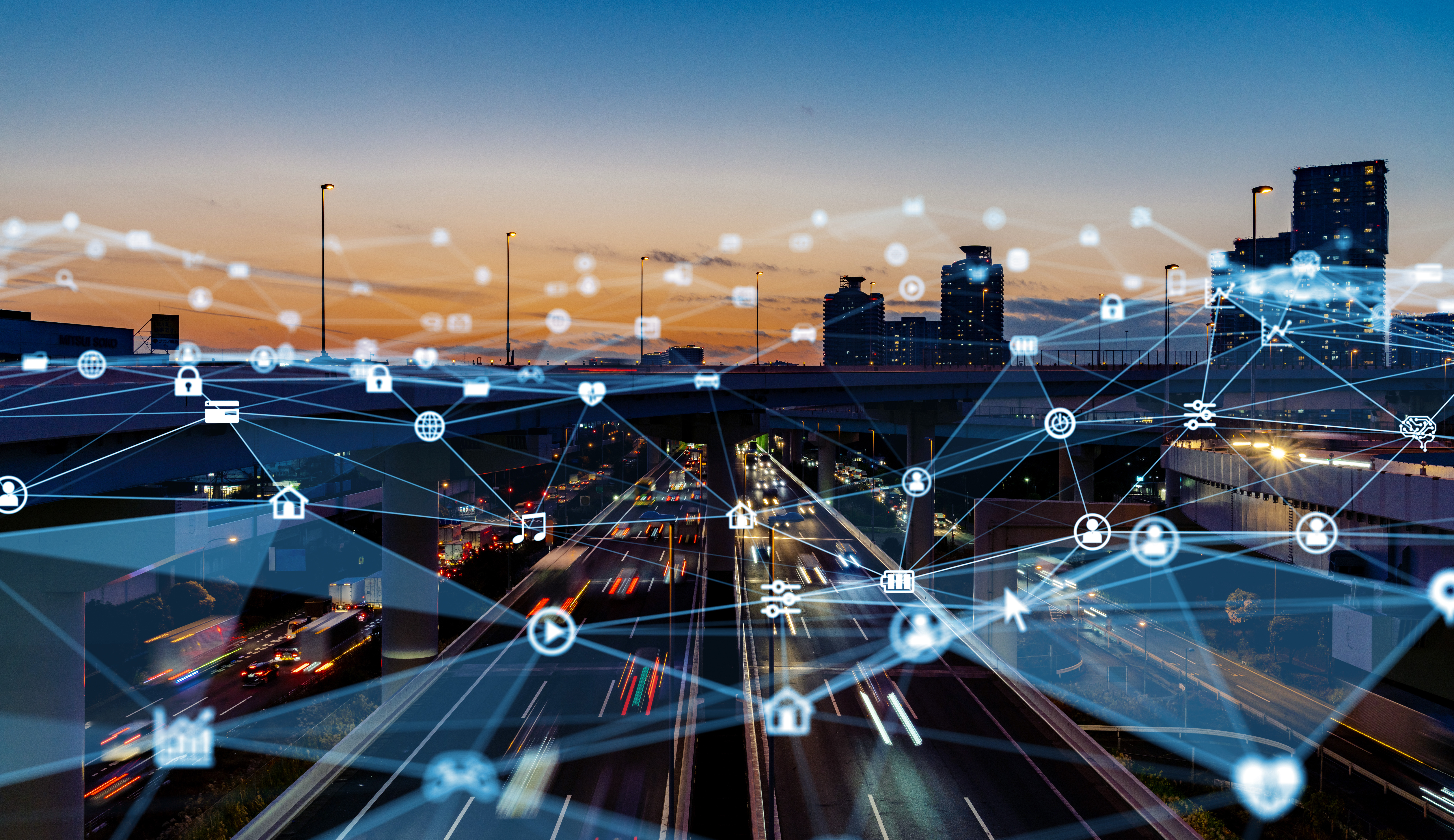 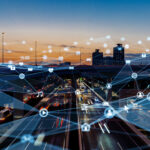 Some companies even use mobile devices to enable employees to download apps and use cloud-based services to access corporate technology assets. As mobile technology continues to have a significant and transformative impact across all business sectors, businesses are utilizing emerging mobile app trends in various creative ways to entice and engage customers.

Undoubtedly, some of the popular applications will see an increase in downloads, usage, and viewership due to global mobile app trends that people are using.

data.ai recently released its annual mobile app forecasts for 2023 and beyond, and one of the five predictions in the report claimed that by 2028, time spent on mobiles would exceed 6 trillion hours, a 34% increase over the previous five years.

Mobile-centricity, connected technological advancements, the expansion of casual and core gaming, the launch of 5G, the need for digital connection, self-expression, and greater app personalization will all contribute to the increase in time-spending.

With mobile commerce paving the way, consumers will alter their spending habits from products to consumables and experiences as their disposable income decreases due to job losses and growing living expenses.

In the ‘post-Covid’ norm, travel will still command a large portion of consumer spending. Live events will take priority over products for the house. Live sports will draw viewers’ attention in person and on television.

In 2023, more people will also use meditation applications as they value experiences of quiet and stress relief in the face of a tough economy.

The report revealed that games will account for 11 of the 14 titles surpassing US$ 2 billion in app store user spending. Uma Musume Pretty Derby is one of the games, and it’s on track to become one of the first mobile games to reach the US$ 2 billion mark in just two years. As of November 2022, the game is only available in Japan, South Korea, Taiwan, Hong Kong, and Macau markets. 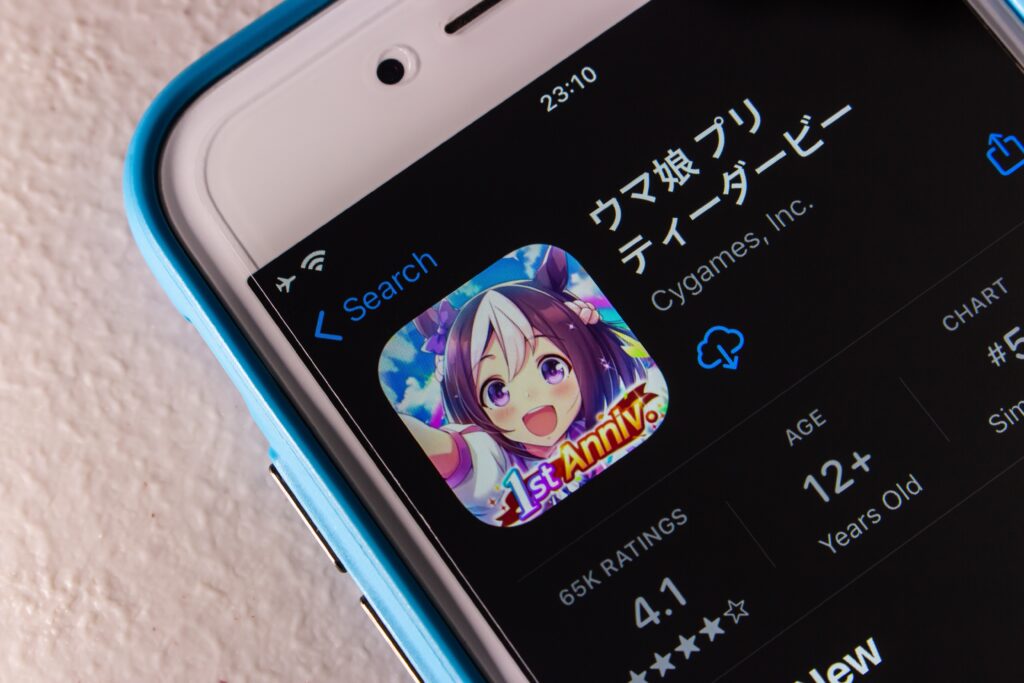 Consumer spending on mobile gaming is predicted to fall -5% in 2022 to US$ 110 billion due to the consumer pinch brought on by the recession.

Historically, spending on video games has held up well during recessions. However, in 2023, UA is expected to be impacted by IDFA, Google’s impending privacy reforms, and a crackdown on fingerprinting, making it more challenging to target spending “whales” and thus more difficult to monetize through in-app purchases.

Mobile will overtake desktop advertising as more time is spent in apps, with total hours to surpass 4 trillion on Android phones alone in 2022. However, as the economy struggles, the increase in advertising spending will slow.

Spending on brand advertising will support the consequences of declining spending on performance marketing in the face of reduced marketing budgets.

“We are starting to see a leveling off in mobile spend following the surge seen during the pandemic, although still significantly higher than where we started off in 2019. Mobile will remain at the heart of consumers’ lives as demand for digital connection, self-expression, and deepening personalization of apps will fuel sustained growth in time spent,” said Lexi Sydow, Head of Insights at data.ai.