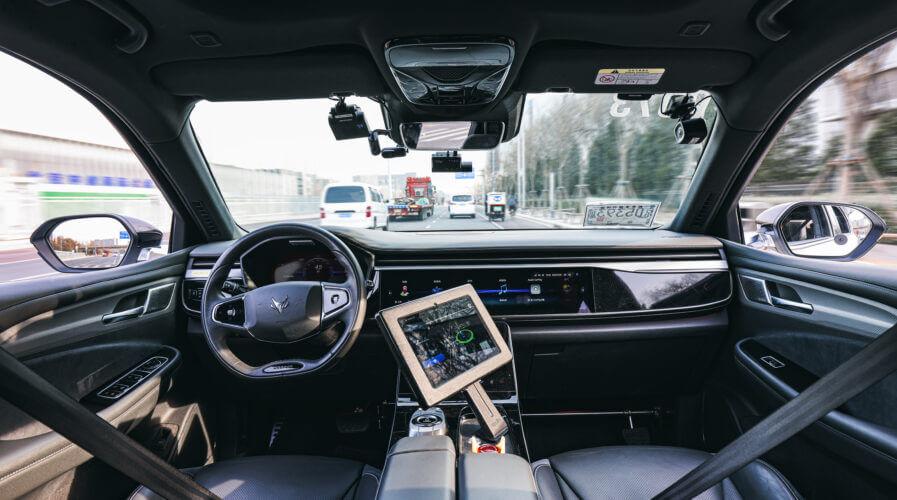 Baidu granted with the first license to test out driverless taxis in Beijing.Source: Baidu

After being granted the green light to launch driverless taxis in the Chinese cities of Wuhan and Chongqing, Baidu — China’s biggest search engine and artificial intelligence firm — became the first company to receive a license to test unmanned autonomous vehicles in Beijing. The move would eventually pave the way for Baidu to launch fully driverless paid robotaxi service in the country’s capital city.

Just before Baidu was granted the Chinese capital’s first-ever license to test drive fully driverless vehicles on public roads, the tech giant announced a major expansion of its commercialized fully driverless taxis in Wuhan. Besides tripling the size of its operation area in Wuhan, Baidu has started increasing the number of robotaxis in service while expanding operating time to include key evening hours.

The two major milestones are part of the company’s plan to put an additional 200 fully driverless robotaxis into operation across China this year, which would then allow them to meet their goal of covering the largest fully driverless ride-hailing service area in the world by the end of the same year. As of now, Apollo Go, the autonomous ride-hailing service platform of Baidu, covers an area of 130 square kilometers (50 square miles) in Wuhan, serving a population of one million.

“As one of the leading centers of automotive industry innovation in central China, Wuhan has been actively leading the way in enacting policies to support autonomous driving. At present, Wuhan has over 400 kilometers of roads fully enabled by intelligent networks, ranking at the forefront in China,” a report by Global Times noted. 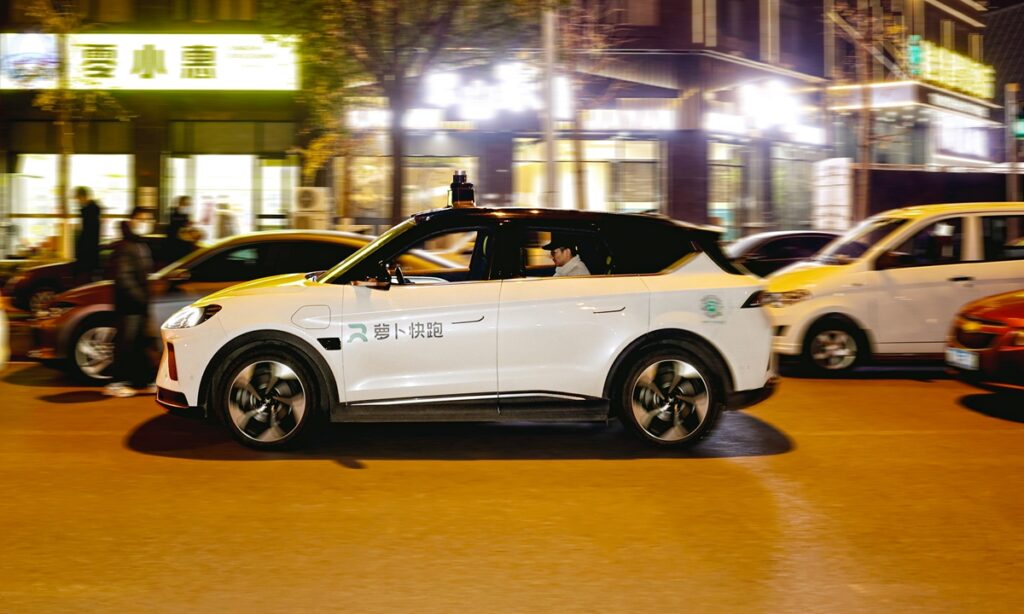 By the end of the third quarter of 2022, the cumulative order volume of Apollo Go exceeded 1.4 million, ranking Baidu as the world’s largest robotaxi service provider. In a lately released financial report of the third quarter alone, Baidu stated that Apollo Go has completed more than 474,000 rides, up 311% year-on-year, and a 65% increase compared to last quarter.

What’s next for Baidu and its driverless taxi services in Beijing?

As stated above, the receival of Beijing’s first license to test vehicles with no driver or safety operator in the car means Baidu is one step closer to providing fully driverless taxi service to residents in the capital city. “A total of 10 fully driverless test vehicles will travel across a 20 square kilometer area in Beijing Yizhuang Economic Development Zone, covering a series of complex urban road scenarios,” Baidu said in a statement to the media.