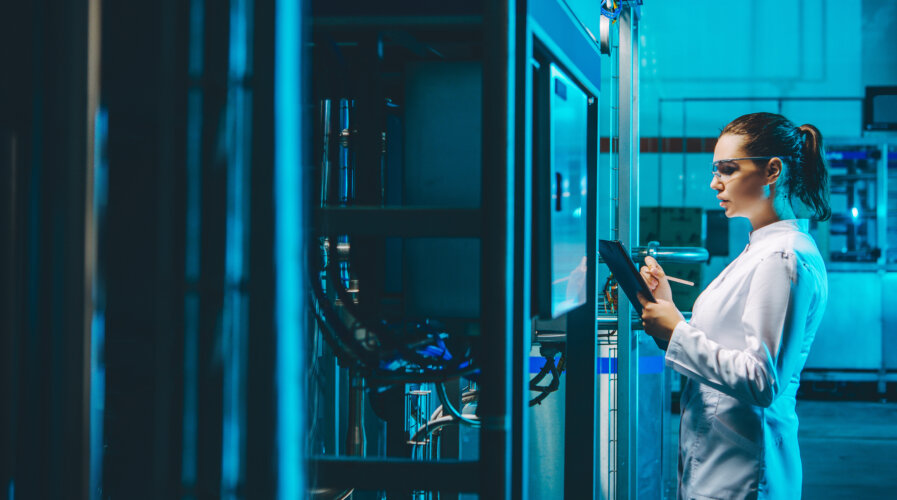 Despite layoffs, there is still demand for talents in tech jobs in Southeast Asia

While there have been layoffs globally in the last few months, most of the jobs that were affected were not in the tech field. In fact, large tech enterprises mostly reduce staff in non-tech-related roles. For example, a large chunk of Amazon’s 18,000 plan layoffs involved staff from its retail and HR roles. Salesforce is reducing staff that it had over hired during the pandemic while  Twitter employees in Singapore were told to empty out their desks and vacate the premises. For now, Twitter employees in Singapore have been told to work remotely.

Surprisingly, while the second half of 2022 witnessed a global tech layoff, demand for tech jobs in some parts of the world remained high. According to data from SEEK, the parent company of Asia’s leading job platforms JobStreet and JobsDB, in Southeast Asia, the growing demand for tech talent in Singapore remains strong. SEEK’s JobStreet Singapore platform recorded a YoY growth of 63% in job ads for tech roles, which is a higher rate of increase than the overall job ad growth in the country (54%). 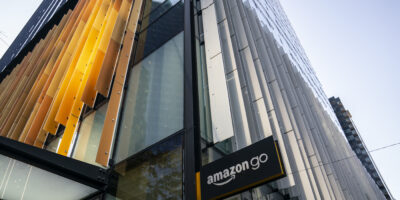 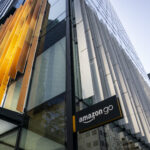 For Peter Bithos, CEO of Asia at SEEK, the recent waves of layoffs are quite specific to tech companies that have overshot growth expectations, and they do not represent the overall job market landscape.

“Companies in other sectors such as banking, and insurance are still looking to hire people with tech skills who can help advance their growth agenda, hence it’s no surprise that the demand for tech talent has remained relatively stable in the last 6 months. When we look at the whole year cumulatively, the number of job ads for tech roles in Singapore has not only increased significantly, but it has also outpaced the growth of the total job ads in the country,” explained Bithos.

So, what type of tech jobs are in demand today? A quick check on JobStreet Singapore showed over 20,000 tech related jobs available in the country. Apart from programmers, organizations will look to improve their DevOps teams as they invest in more technologies. Businesses also need tech skills in handling cybersecurity as well as skilled IT engineers in networking, data centers and other tech verticals. There is also a need IT managers and C-suite executives to lead the tech teams and advice the business on its digital strategy.

Across Asia, SEEK observed a job ad growth of 44% YoY across its platforms, indicating that the labor market and hiring activities in the region remain healthy with the opening of international borders which led to the revitalization of economies earlier in 2022. While global uncertainties recently have caused moderation in the economy, companies in Singapore remain cautiously optimistic, with 1 in 2 employers stating that they will continue to increase their headcount in H1 2023, according to a recent survey by JobStreet.

For tech jobs, both employers and tech talent must adjust expectations.

Interestingly, Bithos also pointed out that hiring activities in Asia might slow down in the coming months due to the macroeconomic conditions. However, he believes they are undoubtedly still going strong, especially for tech jobs.

“The tech layoffs present a unique opportunity for companies that are still in expansion mode to hire top talent that they need. However, employers will still need to ensure that they have attractive value propositions to offer,” added Bithos.

JobStreet’s 2022-2023 Outlook: Hiring, Compensation & Benefits report revealed that Singapore companies are increasingly looking into offering progressive benefits in 2023. For example, 7% of organizations surveyed who currently do not offer flexible working hours plan on doing so starting this year; and 10% plan on introducing early leave on Fridays as part of their companies’ new perks.

When comparing between two similar tech roles, SEEK’s data revealed that the average salary range in Singapore tech companies is about 12% higher than companies in non-tech sectors – apart from the typically high-paying energy and banking industries.

“Due to the differences in the compensation package, it could still be a challenge for non-tech companies to hire top talent from the tech sectors. As for those who have been impacted by the layoffs or are concerned about their job security and looking to move, they may need to adjust their salary expectations accordingly and be willing to make certain trade-offs. For many, it’s no longer about working for companies that offer cool perks, but it’s about looking to join a company that can promise job security and a meaningful career,” concluded Bithos.