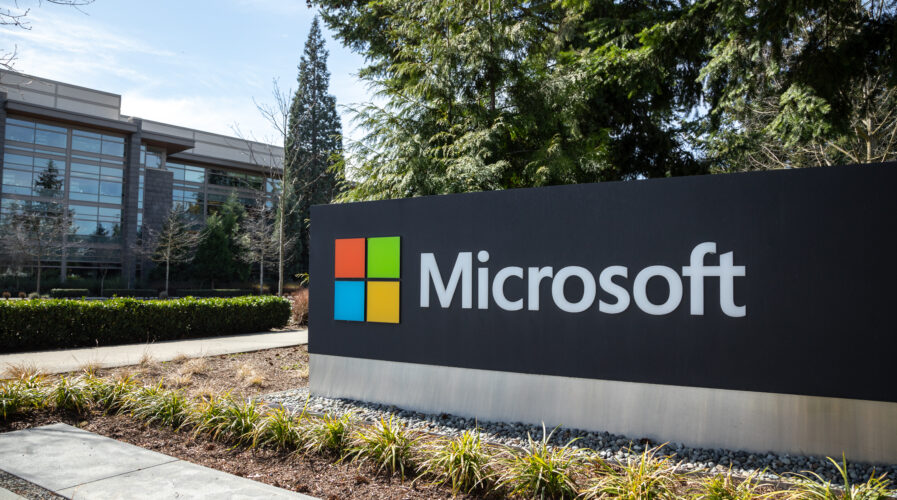 Microsoft Azure will be adding ChatGPT to its cloud services soon

In 2019, Microsoft Corp. and OpenAI partnered to extend the Microsoft’s cloud arm’s capabilities in large-scale artificial intelligence (AI) systems, with an initial investment of US$1 billion from the software giant. The following years saw the investment on Open AI by Microsoft tripled to US$3 billion, an amount that was said to have enabled the former to build its renowned chatbot, ChatGPT.

The multiyear “exclusive computing partnership” between Microsoft and OpenAI that started in 2019 also meant that the both companies will be building new AI supercomputing technologies for the software giant’s Azure cloud platform. Meanwhile, OpenAI also adjusted its existing services to work on Azure. By 2021, the Azure OpenAI Service has been made available to a limited set of customers.

However, it wasn’t until last week when Microsoft made its Azure OpenAI Service available broadly to all of its enterprise customers. After all, the software giant has plans to rapidly build and deploy new products based on OpenAI’s technology. Microsoft sees these technologies as a way of expanding and improving its already wide range of products for businesses, computer programmers and consumers, while boosting revenues across its Azure cloud computing services.

Now, building on the relationship between the two companies, Microsoft is considering taking a far larger stake in OpenAI, and this week the company announced that it will “soon” also add OpenAI’s AI bot ChatGPT to its cloud-based Azure service. Basically, the service gives the software giant’s cloud customers access to various OpenAI tools like the GPT-3.5 language system that ChatGPT is based on, as well as the Dall-E model for generating images from text prompts, the company said in a blog post.

That enables Azure customers to use the OpenAI products in their own applications running in the cloud. On top of the general availability, a report by Bloomberg also indicated that Microsoft is in discussions to invest as much as US$10 billion in OpenAI, quoting people familiar with its plans. What Microsoft wants ultimately is to get an inside edge on the most popular and advanced AI systems in order to boost its own products in competition with Alphabet Inc.’s Google, Amazon.com Inc. and Meta Platforms Inc.

“We are confident in the quality of the AI models we are using and offering customers today. The pace of innovation in the AI community is moving at lightning speed. We’re tremendously excited to be at the forefront of these advancements with our customers and look forward to helping more people benefit from them in 2023 and beyond,” Microsoft said in a blog post.

When ChatGPT was launched at the end of November, the sensational AI service received its first million users in less than a week. As Bloomberg puts it, its imitation of human conversation sparked speculation about its potential to supplant professional writers and even threaten Google’s core search business. The organization behind it, co-founded by Elon Musk and Silicon Valley investor Sam Altman, makes money by charging developers to license its technology.