Line, a Japanese subsidiary of the South Korean Internet search giant Naver Corporation, has started shipping pre-release versions of its home virtual assistant, Wave, to interested parties (such as reviewers) in Japan and South Korea ahead of a full product launch in the fall of this year.

Asian readers will be well aware of the Line mobile app, which blurs the line between messaging, voice communications and social media. Compared to other apps such as WhatsApp, which are more prevalent in the US and Europe, Line’s GUI and usability are arguably superior. 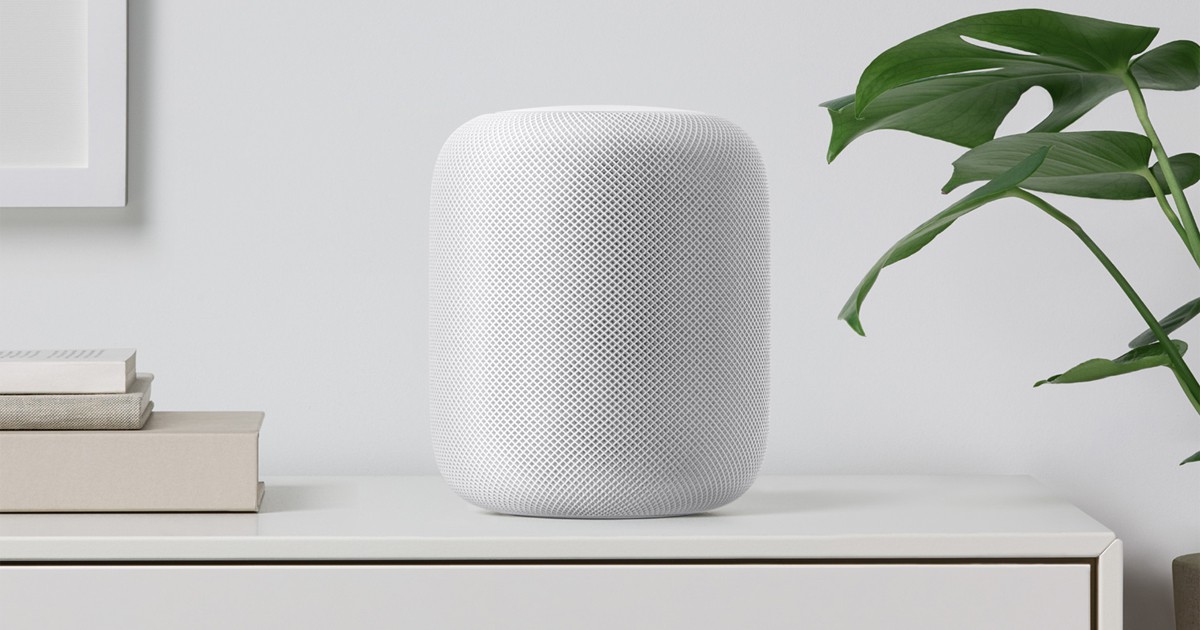 At $349, the HomePod has a lot to prove if it truly wants to compete with Amazon’s Alexa and Sonos. Source: Apple

The Wave speaker unit (that “contains” Line’s virtual assistant Clova) is an approximately 20cm high cone-shaped device, with music controls on the top plus a microphone on/off button down the side.

A promotional video shows animalistic versions of Wave, named the Champ models, and gives a glimpse of the look and feel of its Face model, which has a screen and an anthropomorphic visual interface.

The Champ models take the form, specifically, of Brown the Bear and Sally, who, it can be stated beyond doubt, is a baby chicken. Not a goose, nor a duck, but a chick:

When the Wave device is invoked by voice command, its base pulses green to show it’s listening. Presently, functions are limited, comprising weather, music streaming and news announcements.

There’s no sign at this stage of hardware appliance control, though compatibility with Clova is promised by South Korean conglomerate LG, the toy giant Tomy and the Sony Corporation, among others. Possibilities include phone connectivity, interactive toys and household appliance control.

Like Apple’s home assistant HomePod, the Clova steers its users firmly in the direction of the host company’s own music service, Line Music. The current catalog numbers some 40 million tunes, its collection bolstered in 2016 by the signing of Tuned Global as partners in content provision.

At this early stage, the JPY10,000 (US$90) pre-release model speaks and understands Japanese and Korean, while the full product is rumored to cost JPY15,000 (US$135). No data was available regarding the dates for availability of other languages for the Clova assistant.

Pre-release models in the wild will get an automatic software update on the full release of the products, which should include improvements made over the next few months as a result of user testing and feedback.

The assistant(s) will be going up against US tech giant Google’s Home device (released in Japan & South Korea by summer’s end) and, eventually, Amazon’s Alexa.

Amazon’s business in Japan, in particular, comprises a decent portion of the company’s global revenue, and Amazon will be keen to repeat the increase in Amazon Prime customers’ total spend after Echo devices were installed in US households. 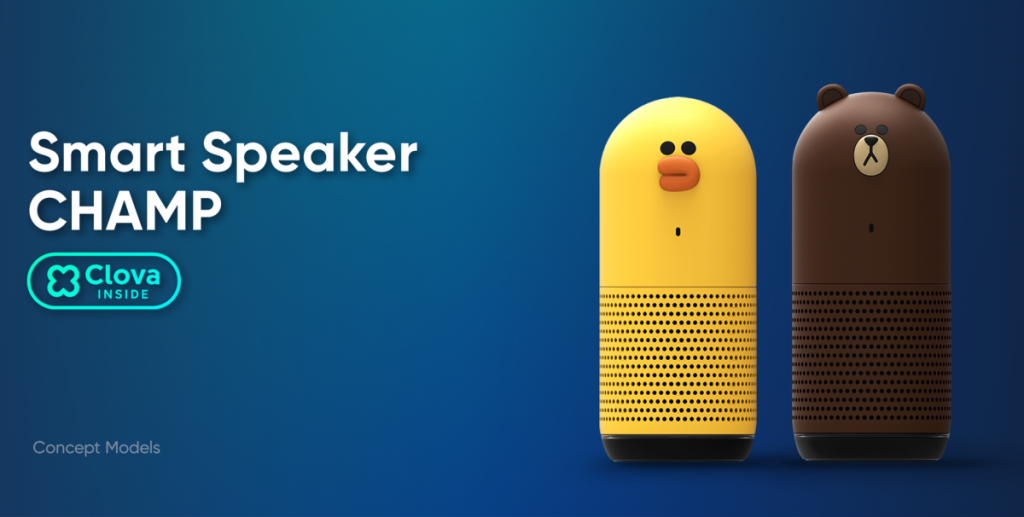 Baidu and Huawei to are said to be building voice assistants for China, with that market traditionally challenging for outsiders. Japan and South Korea, on the other hand, have a history of embracing non-indigenous brands, so competition in the digital assistant space will be fierce.

Seasoned tech commentators may seize on and disparage Wave’s use of emoji-like characters for the Asian market as a childish gimmick, but CEO Takeshi Idezawa has serious intent. In an interview with Bloomberg, he stated:

“There is a shift toward post-smartphone, post-touch technologies […] It’s one of the longer-term bets. The point is to secure a position early on. People will probably begin to use these services more regularly three to five years from now.”

Moves towards a post-smartphone tech world are clearly beginning in earnest – perhaps in as few as five years’ time, will we all be chortling at our present analog methods of accessing and interacting with the digital realm, our homes, and the workplace?