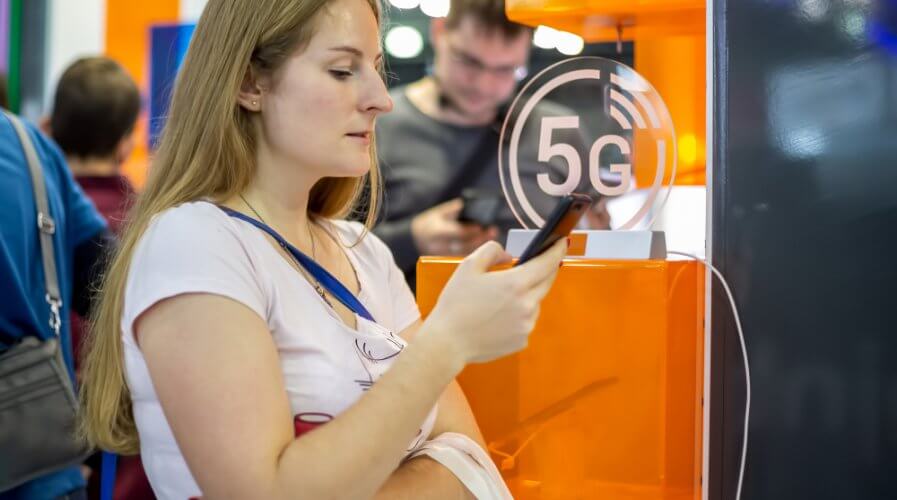 5G deployment is being accelerated across Thailand, Taiwan and Austria. Source: Shutterstock

TELECOM regulators around the world have been thinking about how they can ensure the quick roll-out of 5G.

As interests, and most importantly, demands pique over the growth potential that the technology offers, regulators are rushing to endorse action by telecom companies through spectrum auctions.

Recently, regulators in Thailand, Taiwan, and Austria made headlines as a result of their individual 5G spectrum auctions.

To put things into perspective, these auctions grant network service providers an opportunity to secure spectrum resources and, in this case, gain the right to transmit 5G signals.

Thailand will be hosting its auction soon since the government wants service providers to invest in 5G capabilities sooner rather than later.

It is expected that the country will be receiving up to US$2.1 billion in the upcoming auction, where 56 licenses would be up for grab.

Thailand-based National Broadcasting and Telecommunications Commission Secretary-General Takorn Tantasith predicted that 26 of the licenses will be sold with a coveted focus on the 2,600 megahertz spectrum.

According to the body, the country’s economy stands to gain up to US$15.6 billion by 2022 from the roll-out of 5G, an increase from the projection made for this year which rests at US$5.8 billion.

Officials believe that this would be a tipping point for the country’s economy and accelerate the proliferation of network services.

Taiwan, on the other hand, completed its auction which consisted of 261 rounds of bidding and accumulated a total of approximately US$4.6 billion.

Such a figure signifies how dedicated and motivated both parties, service providers and regulators, are in bolstering 5G deployment in the country.

It was reported that the unit price for each 10 megahertz in the 3.5GHz band peaked at US$169 million, making it the most expensive 5G bandwidth in the world.

Last year, Austria completed its first spectrum auction in a bid to make the country “one of the leading digital nations in Europe,” said  Austrian Chancellor Sebastian Kurz.

One of the country’s leading operators spent approximately US$ 71.2 million to secure spectrum in the 3.5GHz band as well.

Austria is expecting to host a second-round of auctions later this year.

Based on these developments, it is clear that regulators are keen to fuel the roll-out of 5G. 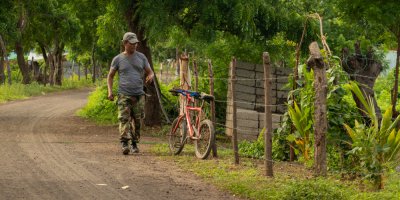 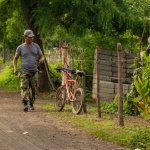 From investments in use-cases to nation-wide adoption incentives and spectrum auctions, regulators are going all out in, ensuring the fifth-generation network is rolled-out effectively, at speed.

After all, the technology is critical to the enablement of many digital advances in the industrial space.

NETWORKS
INNOVATION
KEEPING AN EYE ON 5G IN 2020