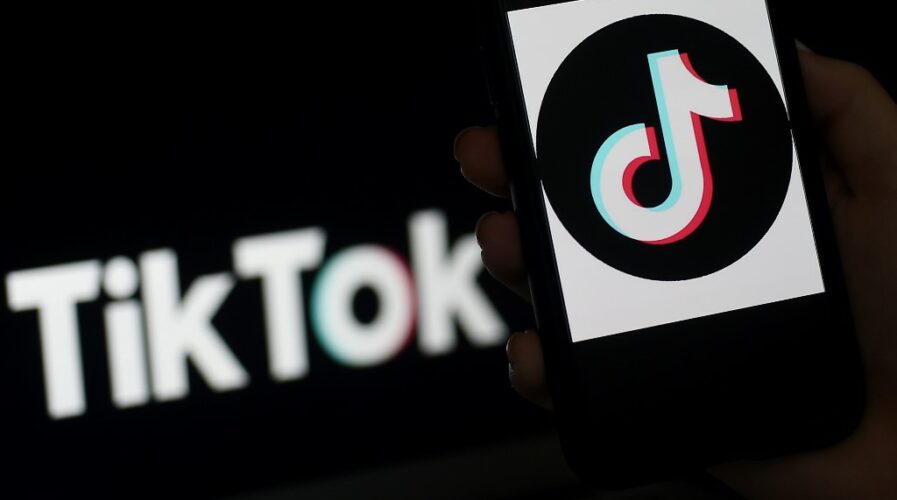 How disastrous would a TikTok ban be for TikTok for Business?

The launch of TikTok’s business advertising platform could hardly have come at a worse time.

Just a few months ago, the Bytedance-owned video-sharing app was riding high on a wave of hysteria. The short video format, with easy UX for sound and visual effects, overtook even Instagram to become the most influential social platform among Gen Z in 2020.

TikTok’s first quarter of the year was record-breaking: the app was installed more than 315 million times in a three-month period, making it the most-installed app ever in a single quarter, according to app analytics firm Sensor Tower. The app took less than a year to reach its second billion installs mark, accelerated by quarantine and social distancing orders around the world forcing much of its fanbase to remain indoors to spend time on their devices.

TikTok for Business was unveiled last month, featuring a self-serve advertising model similar to Facebook Ads Manager. The platform touted its unique toolset for creating video ad content, the ability to target ads by region or audience profiles, and its suite of existing branded content (featuring brands like Nike, L’Oréal, Vodafone, and Universal Pictures) as “inspiration” for other brands and creators to collaborate with. It promised to be an incredibly powerful tool to connect with a young, engaged audience.

The TikTok For Business self-serve advertising platform empowers businesses of all sizes to reach their ideal customers on #TikTok through creative tools, flexible budgets and intelligent targeting. Swipe to check out our solutions – or try it yourself: https://t.co/7lGQ79hcRg pic.twitter.com/5axqacUrkW

“As our marketing solutions scale and evolve, we’re continuously building for the future and aiming to meet the growing needs of our partners. We’re excited to continue supporting our community by providing the tools and resources for SMB [small medium business] owners to navigate these challenging times.”

Unfortunately for ByteDance, the launch of TikTok for Business was overshadowed by heightening tensions between the US and China, where the unicorn is headquartered. The Trump administration is mulling whether to ban TikTok or not, with much speculation that a US company (Microsoft is said to be strongly interested) might buy over the app’s American interests to capitalize on its Western popularity while putting to bed concerns over Beijing affiliations.

Several countries including US allies Japan, the UK, and now Australia are all contemplating nationwide bans, following the example of India (previously TikTok’s biggest overseas market) which banned the app as one of 59 Chinese mobile apps kicked out, after the two Asian giants clashed in a recent border skirmish.

TikTok has made repeated public attempts to allay fears that it shares personal data with the Chinese authorities. “We have no higher priority than promoting a safe and secure app experience for our users. We have never provided user data to the Chinese government, nor would we do so if asked,” a TikTok spokesperson said in a statement.

Can TikTok for Business survive the present turmoil?

With such an uncertain and frankly controversial outlook on its future, will TikTok for Business be able to sustain the necessary momentum to become the next go-to social media ads platform?

Data-sharing accusations aside, prospective ad buyers will question if their ads will appear next to potentially controversial user-made content. TikTok utilizes a combination of tech and human moderators to filter through and ensure its content is not objectionable – a common practice for user-generated content platforms including Facebook and Youtube.

IS TIKTOK FOR BUSINESS SAFE FOR YOUR BUSINESS?

Aside from hate speech and violent content, objectionable content can be a grey area sometimes, with different standards on what is acceptable in different parts of the world.

TikTok for Business is looking to incentivize prospective brands to try its ad services by offering up to US$100 million in ad credits globally. Small businesses that have been hard-hit by the coronavirus pandemic, can apply for these free credits as a means to test out an engaging social advertising platform that could potentially offer great returns by speaking directly to the relevant target audience.

If wider app bans were to follow in countries like the American allies outlined above, it could prove disastrous for the fledgling Tiktok for Business service – particularly if English-speaking countries ban the app, as they represent desired eyeballs for any English language ad content, which could heavily impact ad engagement.

TikTok is leaving no stones unturned in efforts to prevent further bans from taking place, especially after losing India. It will remain to be seen if the Beijing-based app is successful, as the ban outlook could drastically impair the goals of its ads business.