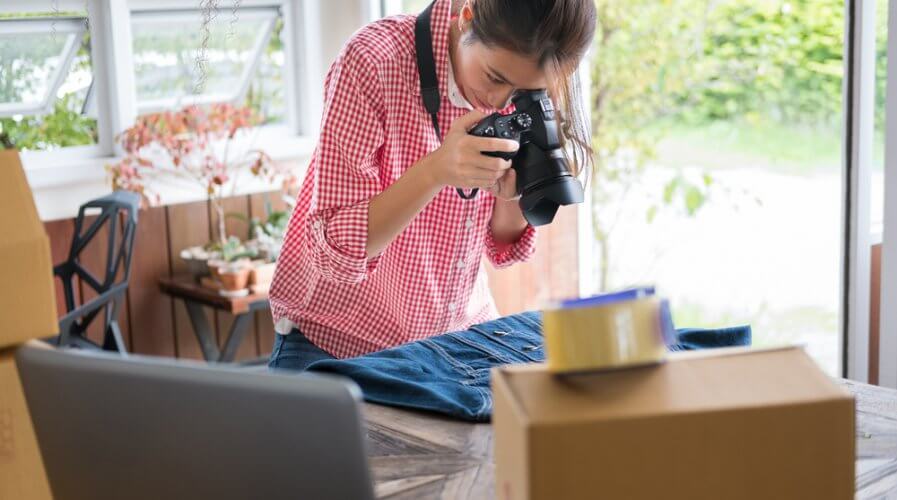 Hillary Clinton once said, “Women are the largest untapped reservoir of talent in the world”, and she went on stating a stark truth that none can avoid: “It is past time for women to take their rightful place, side by side with men.” Indeed, financial market experts believe so too.

A new report from the International Finance Corporation found that Southeast Asia’s e-commerce market could grow by more than US$280 billion by 2030 if major online shopping marketplaces do more to encourage and enable women entrepreneurs.

Undeniably, women entrepreneurs are already active participants in the region’s burgeoning online marketplace. However, IFC’s Senior VP Stephanie von Friedeburg said however, widespread differences between men and women in digital and financial inclusion continue to hold back women entrepreneurs. “The pandemic has also hit hard. In the first year of the pandemic, women-owned businesses faced a drop of 39% in sales, compared to a 28% drop for men-owned businesses.”

She believes e-commerce firms are well-positioned to reverse this trend and to set women entrepreneurs up for success in an industry that will increasingly define business in the region and around the world. They can do so by targeting women-owned businesses for training, by increasing women’s participation in high-value segments such as electronics, and by encouraging better uptake of emerging fintech offerings to close gaps in financing and start-up capitalization.

The report also highlighted that women comprise half of all active e-commerce vendors in Southeast Asia. That being said, they tend to run smaller-scale businesses and feature prominently in high-competition, low-value segments. If the status quo remains, the value of the Southeast Asia e-commerce market is expected to reach US$491 billion in 2030. Women’s sales have been more severely impacted by the pandemic than those of men.

“However, if women’s gross merchandise value were to reach parity with men in 2025, then US$280 billion of additional market value would accrue between 2025 and 2030. In other words, for every year that gender gaps remain unaddressed, the sector loses over US$46 billion of potential value.”

The report showed that on the Lazada platform, about a third of businesses in Indonesia and two-thirds of businesses in the Philippines are women-owned. This itself is noteworthy, indicating that e-commerce is supporting women’s entry to and success in the digital economy as well as helping women-owned businesses compete in sectors like electronics, where they are typically underrepresented. 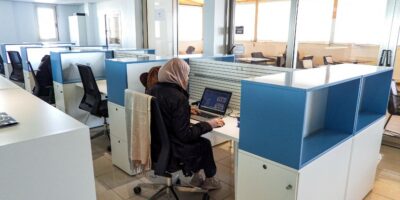 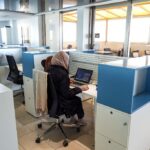 WHY THE ENTERPRISE NEEDS GREATER DIVERSITY, AS PER WOMEN TECHPRENEURS

In Indonesia, the proportion of women’s business on Lazada compared favorably with women’s entrepreneurship in the national economy, where women businesses made up only 22% of formally registered firms. The relatively high proportion of women in e-commerce indicates that women may be leveraging Lazada and other platforms to take previously informal businesses into the formal economy. In contrast, in the Philippines, women were widely found to be in ownership roles, both in the national economy and on Lazada. This is in line with the country’s relatively high enabling environment for women’s participation in business activities.