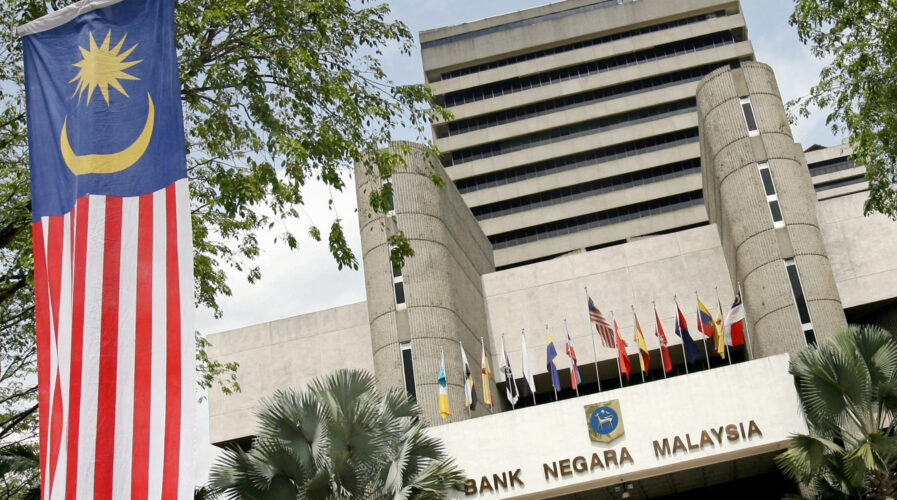 The world’s central banks are slowly beginning to acknowledge the impact that digital payments are having on the financial system and economy. Interest intensified when China launched its own Digital Yuan. Countries then began actively experimenting with the opportunities presented by exploring their own central bank digital currency (CBDC) but not all preferred China’s retail approach to it. In Southeast Asia, Malaysia’s Central Bank signaled it would rather run a pilot project to gauge the merits of a CBDC instead of focusing on a retail CBDC similar to China’s digital yuan or Sweden’s e-krona.

Bank Negara Malaysia (BNM) Director of Financial Development and Innovation, Suhaimi Ali, said during a Fintech Fireside Asia session that “Malaysia’s central bank will be running a proof-of-concept (PoC) project to gauge the merits of a central bank digital currency (CBDC) with an initial focus on wholesale CBDCs.”

He revealed that at the initial stage, BNM is unlikely to focus on a retail CBDC. “We acknowledge that the CBDC landscape is evolving very rapidly, particularly over the past year due to the rapidly evolving digital assets and payment space which has prompted central banks globally,” Suhaimi said.

An analysis by PWC earlier this year showed that in Asia, Malaysia is behind its neighbors in the CBDC arena, especially compared to nations such as Cambodia, Thailand, mainland China, Hong Kong, and Singapore, which have emerged as being amongst the most mature CBDC projects to date. Another separate report by Bank for International Settlements (BIS) released in January 2021 found that about 60% of central banks are conducting experiments or PoC projects, up from 42% in 2019, while another 14% are moving forward to development and pilot stages.

BNM has not shared any timeframe on its own CBDC. In its Annual Report 2020 however, the institution said it does not have any immediate plans to issue a digital currency. “Moreover, domestic payment systems, including the real-time retail payments platform (RPP) also continue to operate safely and efficiently to support the needs of the economy and allow real-time digital payments,” it said. 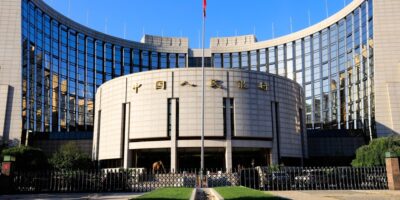 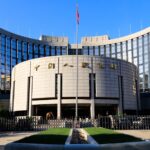 The central bank will also actively assess the potential value proposition of CBDCs in light of developments in the digital assets and payments space. “We will also actively monitor the trend of key indicators with direct impact to our mandates, which may provide useful data points for us to evaluate the merits of CBDC issuance. These include, among others, the level of physical cash usage in Malaysia, the extent to which privately-issued digital assets are used for payments in Malaysia, and the extent to which CBDC is being used to facilitate cross-border trade,” it said.

CBDC issuance, BNM said, should complement existing payment instruments including physical cash to ensure that all Malaysians, in particular the underserved communities, have continued access to safe and efficient payment solutions.