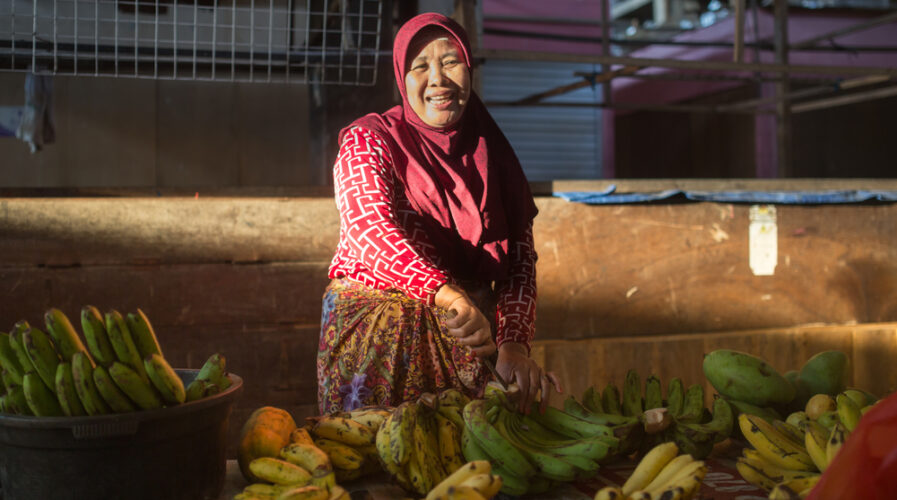 Once deemed a laggard as compared to its more developed peers in Greater Asia and the West, ASEAN is now earmarked for explosive growth in the digital economy, unlocking a trove of business opportunities.

This potential is so great, Bain, Google, and Temasek predicted the GMV of ASEAN’s digital economy would hit US$1 trillion by 2030 — a mere eight years away. 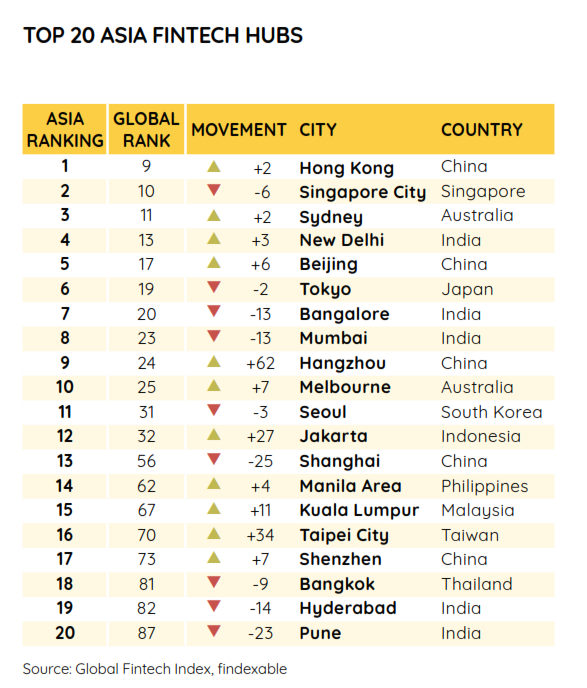 This is quite a feat, given how both countries jumped double digits to join their existing ASEAN peers Singapore and Manila, in the top 20.

Findexable also published the annual Global Fintech Rankings for the past two years, analyzing and comparing 264 cities in over 80 countries, with a total of 11,000+ fintechs.

For its first regional fintech hub report, the company tracked fintech startups in 16 countries across the Asia Pacific, (except India and China) in order to establish the world’s leading, scaling, and emerging fintech cities and countries. 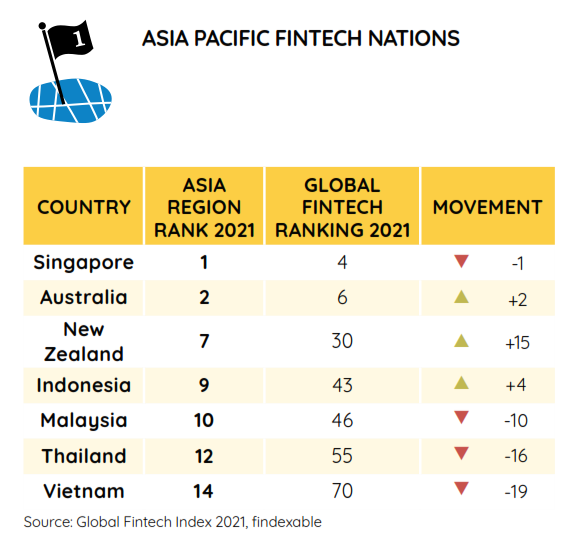 Findexable also sought to understand how fintechs in their respective regions are solving local problems and responding to specific market structures.

ASEAN is now a digital powerhouse; a behemoth that won’t stop growing. Underlying a large part of that growth is the presence of fintech in the region.

Last year alone, foreign investors invested US$1.6 billion in ASEAN fintech startups — an eightfold increase from US$0.2 billion in 2015. Fintech is also the largest venture capital investment category for startups in the region.

With strong market demand for fintech services, the fintech boom is clearly not showing any signs of slowing down — in fact, it’s only going to keep growing.

And with this growth, we’re seeing surprising results emerge, despite the exceedingly tough times the region has had to deal with.

Yet, the region has not just survived but thrived.

But most interestingly, all the three ASEAN countries in the top 20 except for Singapore, namely Malaysia, the Philippines, and Indonesia, have not ratified the RCEP,

The RCEP, which will come into force on January 1, 2022, should serve as a key engine of trade and economic recovery for the entire region, opines Dr. Sithanonxay Suvannaphakdy, a researcher with the ISEAS-Yusof Ishak Institute, in The Diplomat.

The dance of the fintech ecosystem in ASEAN

The Findexable report shared some pertinent observations viz how seven countries in the Asia Pacific would interact. There is a dynamic in place that appears promising — could it encourage further investment and growth in the regional fintech ecosystem?

Or could it develop into something strong and unique, such as a cross-border fintech ecosystem?

Malaysia, Vietnam, and Thailand present challenges viz a lack of a universal banking infrastructure — and as such, fostering financial inclusion is an opportunity for fintechs to resolve.

Australia and New Zealand (ANZ) — rich, well-developed, and with strong banking sectors come with fintechs that are capable of taking on markets in the US and Europe.

And the bridge between these two distant worlds? It’s Singapore, according to Findexable — rich and well developed, but also patently aware and capable of helping solve issues its neighbors face.

Fintechs and their solutions differ from country to country. Fintechs in developed countries tends to impact users incrementally. Conversely, in developing countries, fintech can “transform lives and unlock the economic growth potential of a nation”.

This is true in countries with massive amounts of the underbanked and unbanked, such as the Philippines and Indonesia — fintech solutions such as digital payments, buy now pay later (BNPL), and microloans, among others, unlock opportunities for financial inclusion.

And payments — it is the core driver of the fintech ecosystem at large. In advanced nations, BNPL can serve as mere “consumer financing play”, whereas, in developing countries, it offers underbanked individuals and mSMEs (micro, small and medium enterprises) access to the working capital they would traditionally not be able to access.

Digital payments are another area that may seem humdrum to the average Australian, but which are transforming the lives of the average citizen in a developing economy. E-Wallets allow users to transfer money via a smartphone without the need for a bank account — ultimately improving financial inclusion for the great unbanked.

Another observation is that cross-border barriers are increasingly being taken down, and this will especially be a highly watched space once the RCEP takes flight next month.

Lastly, localization is key. BNPL, for example, is much easier to implement for consumers in the west who need a little extra cash for that sweet new iPhone.

But in Indonesia, where mSME merchants are increasing, it’s going to be a unique challenge to cover up-front food purchases for, say, a door-to-door fruit seller.