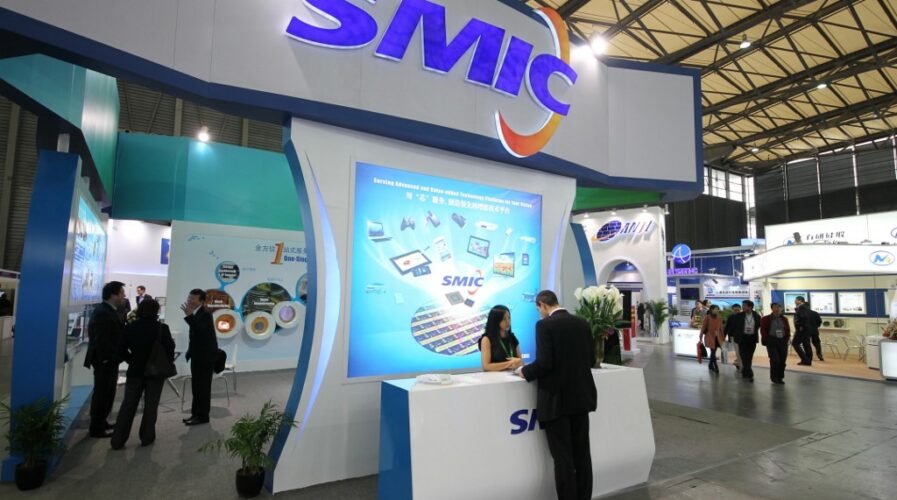 The US is looking to shut all doors for Chinese chip manufacturer, AI Giant. Source: AFP

US to shut all doors to Chinese chip manufacturer, AI Giant

Since December 2020, China’s largest and most important chipmaker, Semiconductor Manufacturing International Corp (SMIC), has been denied access to US suppliers of advanced manufacturing equipment. Apparently, the Chinese chip manufacturer had ties with their country’s military back home, a claim that SMIC outright denied.

However, despite the US Commerce Department adding SMIC to an export blacklist, officials were still suspicious of apparent loopholes used by the Chinese tech giants to get their hands on manufacturing tools used to make semiconductors. So now, US officials want to put an end to this once and for all, according to a report by the Wall Street Journal.

Citing people familiar with the matter, the Journal also noted that “while officials at several agencies are pushing for the tougher approach to China, leaders at the Commerce Department remain opposed to some of the plans because they say they will hurt US companies,” a fact that is agreeable among a handful market experts.

Diving deeper into SMIC’s restriction, the Chinese chip manufacturer is prohibited from buying US tools “uniquely required” to build chips with 10-nanometer circuits and smaller, which is close to the leading edge of semiconductor manufacturing technology.

Since many manufacturing tools can be used to produce chips at a variety of sizes, exporters took the view that they were still able to sell tools that could be adjusted to produce the smaller chips and the restriction “became effectively language that means nothing,” Journal said, quoting one of the people.

For that, the Defense Department wants to change the wording to restrict SMIC’s access to items “capable of” producing semiconductors with 14-nanometer circuits and smaller, the report by Journal stated, broadening the list of items SMIC won’t be able to get.

Even Chinese artificial intelligence start-up SenseTime Group was placed on a US investment blacklist, days ahead of has its now-postponed US$767 million Hong Kong initial public offering (IPO). To recall, SenseTime’s subsidiary was included on the entity list in 2019 over the use of its technology in China’s mass detention of mainly Muslim ethnic groups in its Xinjiang region.

However, SenseTime flagged the blacklisting of its subsidiary in its IPO prospectus and said that the restrictions “do not apply to other entities within the group that are legally distinct” from that unit.

That is not it — American officials are also considering adding more Chinese technology companies to the Commerce Department’s entity list and to the Treasury list. Just last month, the US government added a dozen more Chinese firms to its export blacklist. There were also additions to the entity list, include quantum computing companies, semiconductor firms, and Chinese businesses that have contributed “to Pakistan’s unsafeguarded nuclear activities”.