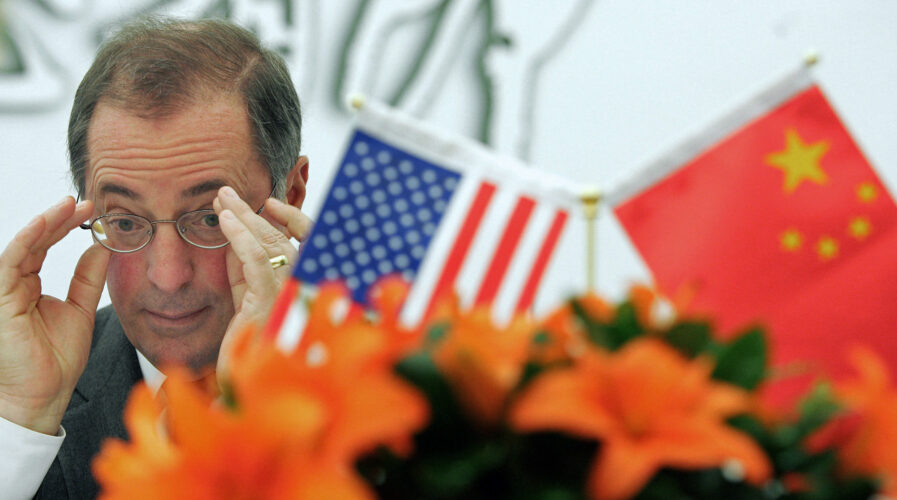 China to launch chipmaking platform in collaboration with Intel, AMD

Semiconductors represent a rare area in which the Chinese economy is dependent on the rest of the world—rather than the other way around. To counter that, China, especially since the pandemic, has been taking numerous measures to strengthen its domestic position. The government is even going to an extent of seeking the expertise and assistance of US tech giants such as Intel and AMD.

According to a report by Nikkei Asia, “China plans to set up a special organization that facilitates collaboration between domestic companies and overseas semiconductor powerhouses to foster development hubs for software, material and manufacturing equipment.”

To be named as the “cross-border semiconductor work committee,” the organization will be launched in the first half of this year. The Chinese Ministry of Commerce will oversee it, in cooperation with the Ministry of Industry and Information Technology. Nikkei even noted that a lab at Tsinghua University that has expertise in semiconductors, will coordinate the effort.

Based on documents obtained by Nikkei, there are targeted overseas companies including Intel and Advanced Micro Devices from the US, as well as Germany’s Infineon Technologies. It also includes an industrial group in the Netherlands that counts ASML, a leading maker of cutting-edge semiconductor manufacturing equipment.

“According to sources, the role of the committee will be to strengthen cooperation between the Chinese and foreign semiconductor industries. Xi has set a goal of building an independent, Chinese chip supply chain. The organization appears to be designed as a way to acquire advanced semiconductor technologies from the US, Japan and Europe to help further this goal,” the report stated.

Interestingly, Nikke’s sources suggest that some companies have shown interest to be a part of the organization. What could come as resistance is that foreign governments, especially the US, for the fear of having their technology transferred or shared to China.

Collaboration between foreign and Chinese companies as well as their research institutions will be encouraged. “It will also invite foreign companies to set up development or manufacturing bases by working with local governments and providing funds. It also envisions offering financial backing to Chinese companies seeking to acquire overseas semiconductor-related companies,” Nikkei reported.

China has spent more than 30 years and tens of billions of dollars to build a domestic semiconductor industry, showering its national champions with resources to compete with Western companies. Yet, local semiconductor companies make up a relatively small part of the global market.

Undeniably, progress has been made, especially over the last couple of years. Five years ago, China’s semiconductor device sales were US$13 billion, accounting for only 3.8% of global chip sales. In 2020, however, the Chinese semiconductor industry registered an unprecedented annual growth rate of 30.6% to reach US$39.8 billion in total annual sales, according to an SIA analysis.

“If China’s semiconductor development continues its strong momentum, the industry could generate US$116 billion in annual revenue by 2024, capturing upwards of 17.4% of global market share. This would place China behind only the United States and South Korea in global market share,” SIA suggests.