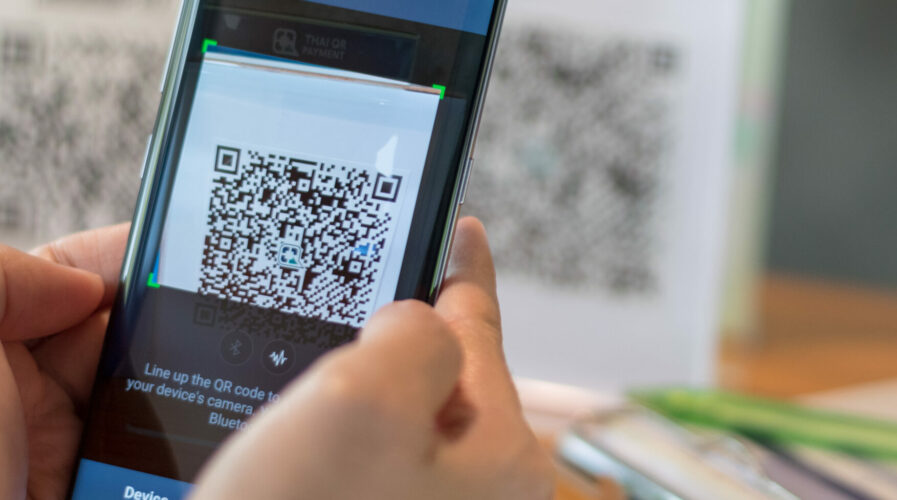 Digital payment methods are on the rise globally. While the pandemic is one of the reasons why it accelerated, the reality is, that the flexibilities brought about by digital payments are making it a preferred choice among most consumers today.

In Southeast Asia, digital payment methods are becoming increasingly accepted by most businesses and services today. Apart from debit and credit cards, the rise of e-wallets is making it more convenient for consumers to not just make payments, but also transfer funds and other financial needs like bill payments and such. 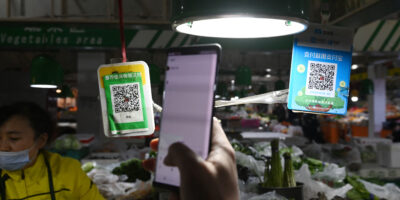 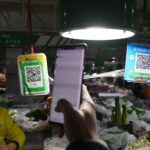 HERE’S WHY SOUTHEAST ASIA IS A DIGITAL PAYMENT POWERHOUSE

However, despite the increased usage of digital payment, there is a growing concern about the threats that it can bring about as well. For example, consumers are worried about cyber threats targeting them when they payments using their mobile devices and e-wallets.

The research showed that more than a quarter of the respondents encountered social engineering scams via texts or calls (37%), fake websites (27%), fake offers and deals (27%), and a quarter reported receiving phishing scams (25%).

Remarkably, social engineering scams are the top encountered threat for most Southeast Asia countries, including Indonesia (40%), Malaysia (45%), The Philippines (42%), Singapore (32%), and Vietnam (38%). The only exception is Thailand where its top encountered risk is fake websites (31%).

Having more exposure to cyber threats could directly correlate to a higher level of awareness. Social engineering scams, fake websites, and fake offers and deals are among the most commonly encountered threats, with a large percentage of awareness at 72%, 75%, and 64% respectively. 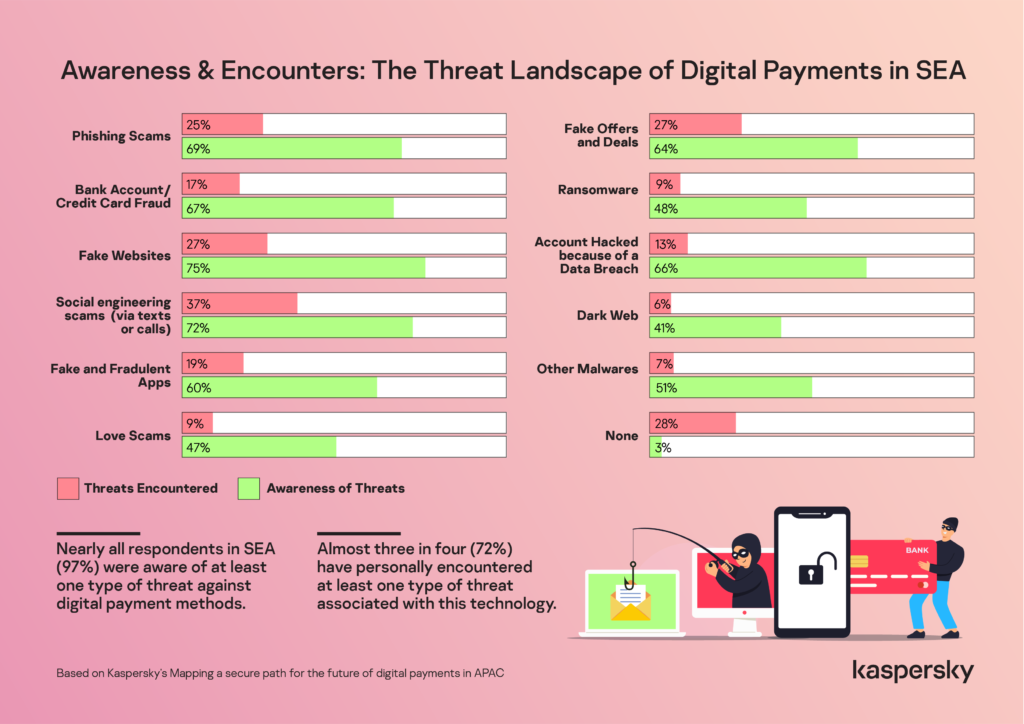 The cost of threats to digital payment methods

The report highlighted that the average amount of the financial impact of a cyber-incident involving digital payments is capped between US$ 100 to US$ 5,000, with a very small proportion of respondents having reported incurring a loss of more than US$ 5,000.

The majority of respondents (52%) admitted that they lost money due to bank account and credit card fraud. Account hacked because of a data breach (47%), fake and fraudulent apps (45%), ransomware (45%), and fake offers and deals (43%) are also listed as the top 5 threats resulting in financial loss in SEA.

At the same time, the impact of a cyber threat when it comes to digital payments does not just impose a financial burden on consumers but also affects them from a psychological perspective. After encountering a cyber incident, more than two in three respondents from the region (67%) said that they became more vigilant. More than a quarter (32%) were also anxious about recovering their lost money.

Consumers are also concerned about their trustworthiness. Some 36% indicated they still trusted that the bank and mobile wallet provider would resolve the issue, but 18% said they had less trust in digital payment providers. Nonetheless, the consequence continued.

For Sandra Lee, Managing Director for the Asia Pacific at Kaspersky, the adoption of digital payment methods appears to be a double-edged sword, with convenience representing the good benefits and cybersecurity risks being the less desirable aspects of it.

“On the contrary, we believe that categorizing digital payments in such binary ways is premature. As with any emerging technologies, there is no inherent good or bad characteristic to them; rather, how we use them to achieve beneficial outcomes is determined by how we interact with them. If we are to fully realize the benefits of digital payments, it is important that all stakeholders, including the government, digital payment providers, users, and even cybersecurity firms, work together to build a stable, secure, and future-proof payments ecosystem,” explained Lee.

When it comes to action taken after encountering threats, almost 2 in 3 respondents (64%) changed passwords and other security settings on their banking and mobile wallet apps, half of them (50%) called a bank or related mobile wallet company, while 45% informed their family members and friends about the incident.

To help digital payment users in Southeast Asia embrace technologies securely, Kaspersky experts suggest users beware of fake communications and adopt a cautious stance when it comes to handing over sensitive information. They should also not readily share private or confidential information online, especially when it comes to requests for your financial information and payment details.