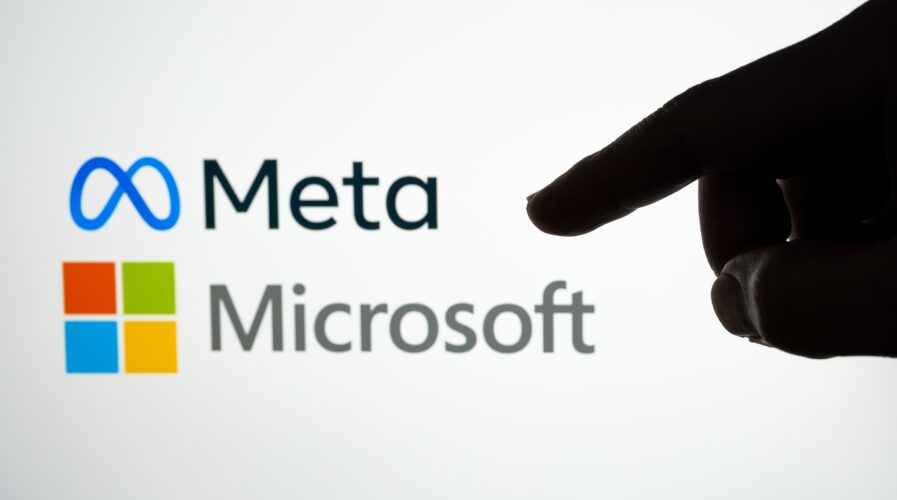 Microsoft shares has been interesting in recent times despite the technology giant inking a deal with Meta Platforms. The deal sees Microsoft’s Azure cloud unit as a strategic cloud services provider for the Facebook parent company.

As part of the newly-announced deal, Meta Platforms will look to ramp up and accelerate its much-vaunted artificial intelligence (AI) research that is expected to form a sizable cornerstone for the successful building and application of founder Mark Zuckerberg’s in-development ‘metaverse’ – many companies are rushing to brand their own versions of the buzzword-y virtual concept, but it can be loosely defined as the convergence of virtual and physical realities in the theoretical (for now) decentralized internet, which is itself being broadly referred to as Web3 or Web 3.0 by the media and others.

Meta Platforms, the company formerly known by its most famous social media platform Facebook Inc., will be looking to speed up its AI concepts to market by making use of a “dedicated Azure cluster” of 5400 GPUs that are powered by Nvidia’s A100 Tensor Core 80GB GPUs.

Meta’s statement on the deal reveals that the company started making use of Microsoft Azure’s supercomputing power and virtual machines to carry out its computationally complex, large-scale AI research. 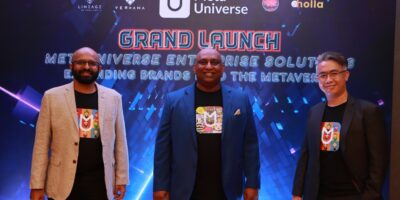 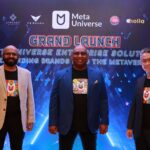 “We are excited to deepen our collaboration with Azure to advance Meta’s AI research, innovation and open-source efforts in a way that benefits more developers around the world,” noted Jerome Pesenti, the vice president of AI at Meta, in the statement.

“With Azure’s compute power and 1.6 [terabytes]/[second] of interconnect bandwidth per [virtual machine] we are able to accelerate our ever-growing training demands to better accommodate larger and more innovative AI models,” Pesenti continued. “Additionally, we’re happy to work with Microsoft in extending our experience to their customers using PyTorch in their journey from research to production.”

Following the announcement, Meta Platforms added a slight gain to its share price, but Microsoft shares surprisingly did not. This comes just a month after Microsoft recorded an Azure revenue surge of 46% year-on-year, a growth of nearly 50% in its most recent quarter, generating a total of $49.4 billion in sales for the company famous for its Windows PC operating system.

Azure cemented itself as the second-biggest public cloud provider globally, trailing just runaway market leader Amazon Web Services. This is in somewhat stark contrast with the fortunes of Meta Platforms, with CEO Zuckerberg highlighting at the company’s annual shareholder meeting yesterday that while he plans to invest heavily in the development of his metaverse – in the short term, the ambitious virtual world project is expected to lose “significant” amounts of money before it turns any sort of profit.

Meta did open its Horizon Worlds virtual reality platform in December 2021 to users, but the trial and use has so far been limited to North America. Despite interest in developing metaverse-ready applications in Asia Pacific regions like Southeast Asia, Horizon Worlds is far from a fully realized metaverse. And the lack of attention from Meta to introduce a version of their virtual world in Asia where Facebook’s social services are wildly popular, has been met with derision from APAC regional startups who are looking towards the metaverse as a potential new virtual marketplace for businesses to buy and sell digital goods.

Managing shareholder expectations by revealing that the metaverse unit will be loss-making for the next three to five years, in the meantime Zuckerberg intends to give TikTok a run for its money in his company’s original space, social networks, by counting on revenue growth from investing in Meta’s TikTok clone, Reels short-form videos and related services on the Instagram app.