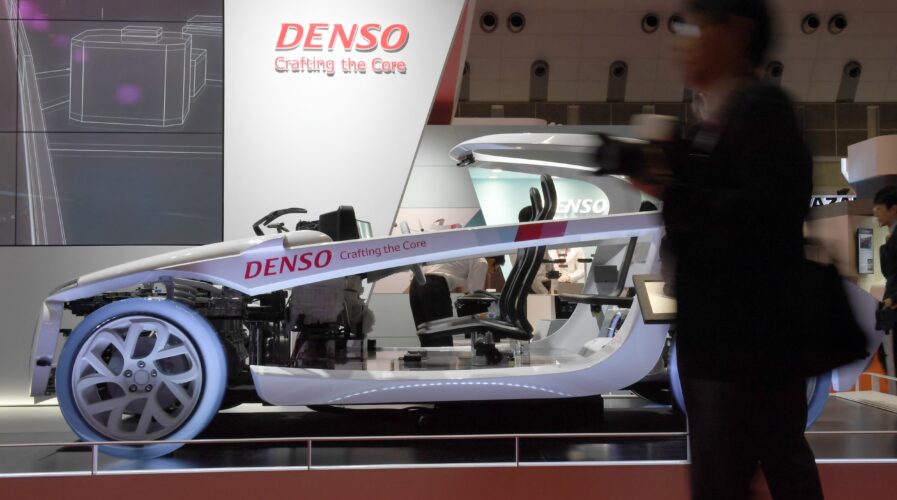 Like many semiconductor players, Japan’s largest auto supplier Denso Corp too has been responding to chip shortages with a slew of partnership deals aimed at securing access to key components. The key supplier to Toyota Motor Corp in fact expects demand for auto chips to be around a third higher by 2025 than it was in 2020.

As the demand for semiconductors worldwide has been surpassing the supply capability of the industry, Denso is considering spinning off its US$3.1 billion chip business, the company’s chief technology officer shared last week. For context, the Japanese company is often dubbed as the world’s second-biggest auto-parts maker, as it gradually builds up a presence within the automotive chips industry.

However, over the last three years, Denso has accumulated semiconductor-related capital expenditures totaling around 160 billion yen, automatically placing it as the world’s fifth-largest supplier of automotive chips by sales. As McKinsey stated in a recent report in regards to the chip shortages, “given the ongoing instabilities in the semiconductor supply chain, the automotive industry should consider refining its strategy,” it said.

The report noted that companies can start by focusing on the implications of three critical activities that form the foundation for strategic shortage management: the creation of strong technology maps, reliable short-term demand planning, and guidance for long-term demand planning. Denso is mulling a possible long term strategy to tackle the chip shortages and burgeoning demand.

“We need to think about whether the time will come when we sell semiconductors, alone, externally. It’s worth looking into whether that kind of structure is possible,” CTO Yoshifumi Kato told Bloomberg in an interview. Currently, the chips Denso makes in-house goes into automotive parts that it then sells to carmakers or other suppliers. When examining the possibility of supplying semiconductors on their own, Kato said Denso will consider whether the division is better positioned outside of the company. 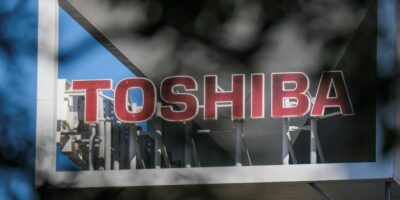 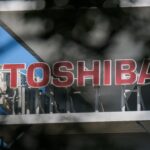 TOSHIBA, DENSO, ROHM ARE WORKING POWER CHIPS THAT REDUCES ENERGY LOSS BY HALF

Decision on the split has yet to be decided according to Kato, adding that Denso’s focus for the time being is on meeting internal chip demand. Denso, which specializes in vehicle air conditioning, has been looking to external partners to help strengthen its hand in the semiconductor market.

The company agreed in February to buy a 10% stake in a chip plant being built in Japan by Taiwan Semiconductor Manufacturing Co (TSMC) with Sony Group that will be producing 55,000 12-inch wafers a month from 2024. That deal, Denso says, will help it procure microcontroller chips. The plant on Kyushu island, which Japan’s government is helping build as part of a strategy to avoid component shortages that could hurt economic growth, will also make chips for a nearby Sony image sensor factory.

Then in April, Denso also said it would collaborate with United Microelectronics Corp to produce semiconductor wafers in Japan in order to bolster production of power and analog chips. According to Denso’s Kato, demand for automotive semiconductors, on a tear amid the industry’s shift to electric, internet-connected and autonomous cars, is likely to continue going from strength to strength.

Facing such conditions, funding directed toward its chip business will grow and make up over 10% of Denso’s research, development and equipment-investment expenditure, Kato said. Denso said at a briefing earlier this month that it’s targeting 500 billion yen in sales from its in-house power and analog chip business, up from around 420 billion yen currently.