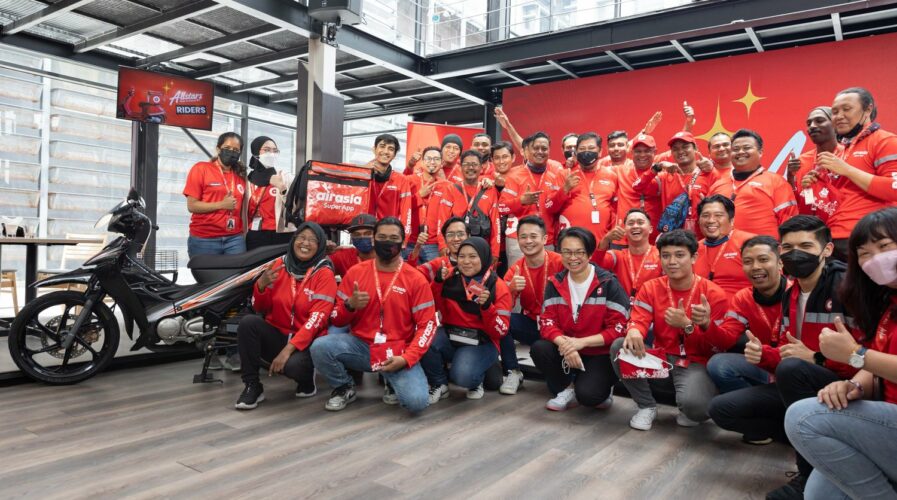 Over the last two years, Capital A, or formerly known as AirAsia Group Bhd, have had a tremendous digital evolution, growing its superapp by introducing a myriad of services. Despite travel coming to a halt between 2020 to early this year, AirAsia was striving with the services it had introduced amidst the pandemic. Yet, the company doesn’t seem to be ready to rest on its laurels.

No doubt that the expansion of product offerings including ride-sharing, and food delivery had led to the company recording an exponential growth in the post-pandemic world, but Capital A CEO Tony Fernandes shared that the company is also looking towards a bike e-hailing future.

“Yeah, we believe in that (bike hailing) and we are working with the regulators. Since we come from an industry where safety is paramount, I think regulators are worried whether ride-hailing using motorbikes is safe. We think it is and we have to prove it,” Fernandes told reporters after announcing that AirAsia Super App is offering gig riders in Malaysia full-time employment. 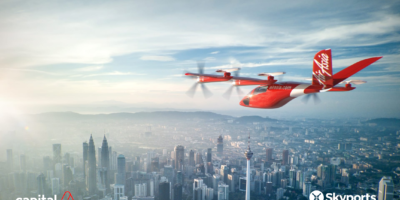 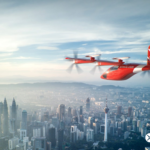 Unfortunately, the Malaysian government has not been accepting of the idea, with the Deputy Transport Minister Henry Sum Agong announcing in the parliament in November last year that the government has disallowed motorcycle e-hailing taxi services. The minister cited the high casualty rate involving riders and its pillion passengers from road accidents in the country.

In Malaysia, the debate on whether or not to allow bikes in the e-hailing business, has been ongoing for years now, with players like Dego ride making a brief stint in the country. In fact, in 2019, Indonesian motorcycle ride-hailing service Gojek along with similar service Dego, was green lighted to operate in Malaysia under an initiative by former Youth and Sports Minister Syed Saddiq under a different administration.

The country was in fact so close to embarking on a proof of concept (PoC) trial for ride-hailing on bikes in January, although only limited to the city center area. The idea was shot down when a new administration took office and ever since then, players like Dego have been attempting to convince that while safety is a concern, it is not something ride-hailing companies will take lightly.

“But yes, we definitely want to do it. While we don’t quite have a timeline, it is entirely in the hands of the government, but we are in the midst of getting it sorted,” Fernandes added. Presently, bikes are widely used to deliver food and parcels, an area AirAsia is in as well. Worsening traffic conditions in Kuala Lumpur and big cities, especially since the reopening of economies post-pandemic, make bikes the fastest mode of transport.

Yet, the high accident rates of bikes remains a hindrance. To top it off, the lack of drivers among e-hailing services in Malaysia of late has led to an increase in charges for users. That has also been the main reason as to why bike ride-hailing would make sense–the affordability especially for those who can’t afford to travel by taxis or private car e-hailing services.

Fernandes also announced on Thursday that AirAsia will start providing gig riders with full-time employment, as part of its commitment in giving them a better working environment and job stability, while enhancing income opportunities for the riders. The first in the region to do so, all AirAsia food and AirAsia xpress riders will be employed as full-time employees, with guaranteed income up to RM3,000 monthly, effective immediately,

Riders will also be enjoying a full suite of Allstar benefits which include EPF, SOCSO, medical coverage that covers their spouses and children as well, annual leaves, and travel benefits. Additionally, they will be given exclusive AirAsia rider training as well as free personal accident coverage. Based on performance, riders can also earn extra incentives.

“As many people know, AirAsia has always been about people, and we believe that people are our greatest asset. This applies across all of Capital A’s business units, including the AirAsia Super App. Just as our baggage handlers, cabin crew, and pilots are the backbone of our aviation business, these gig workers are the heroes of our delivery operations,” Fernandes said.

He also reckons that AirAsia does not believe in contract staff and therefore will move towards employing all riders as full-time employees, receiving the same benefits that every of its other employees receives. To recall, airasia Super App has been growing at a rapid rate, with a record high growth in average Monthly Active Users (MAU) which stood at 10.6 million in the second quarter of this year, up 236% compared to the same period last year.

AirAsia contributed to the strong return of travel and increased user acquisition on the mobile app. Even the number of transactions increased 70% based on quarterly comparison and climbed five times as compared to the second quarter last year–driven primarily by increasing transactions from Flights, AirAsia ride, FlyBeyond, and SUPER+.