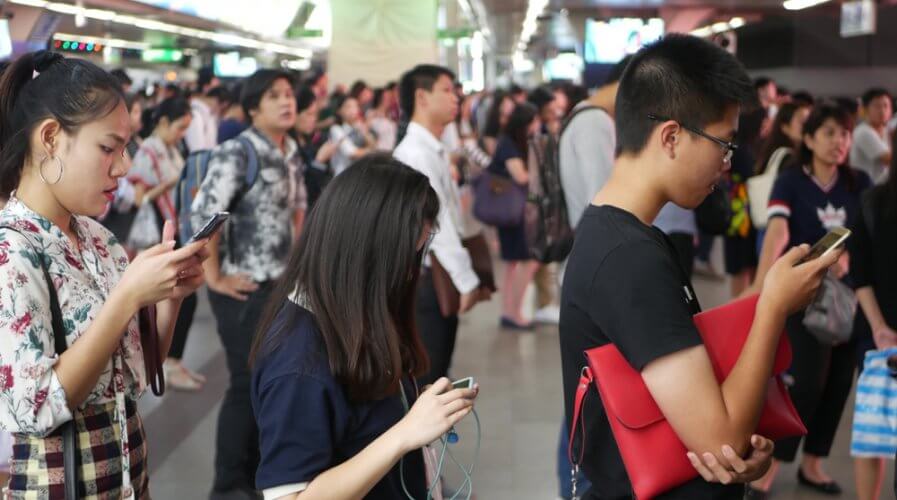 Over 180 million are yet to explore and use online services. Source: Shutterstock.

THE INTERNET economy in Southeast Asia (SEA) is skyrocketing as a recent report was released to mark the significant feat of reaching US$100 billion this year.

Indonesia, Vietnam, Malaysia, the Philippines, Singapore, and Thailand are set to triple the online market value by 2025 to US$300 billion – US$60 billion higher than last year’s prediction.

More details and insights entailed during the release of the annual report which follows the market research in the six countries from 2016. Ever since then, a growth spurt can be seen as over 100 million new users have gone online – an astounding influx since the digital world advances.

Tech Wire Asia had the chance to catch up with Google SEA Managing Director Stephanie Davis who revealed that there is a high interest in getting approximately 200 million users across the SEA region who have yet to come online.

A very motivating figure seeing the market value growing rapidly and will continue to accelerate as business leaders heed the call to go digital.

During the report release, she was joined by Rohit Sipahimalani, the Joint Head from Temasek, and Florian Hope, the Lead of Asia Pacific Digital Practice by Bain & Company, who shared the overall landscape of the SEA internet market services (economy) and the increasing online density.

Sure enough, online users are key players to the economy but the essential building blocks are made up of 5 sectors; Digital Payments, e-commerce, Ride-Hailing, Online Travel, and Online Media, ranging from 11 established and 70 aspiring unicorns to small-medium-enterprises.

Ride-Hailing and e-commerce are heavily being relied on as time progresses and enterprises are competing by leveraging technology to function at the highest capacity and to gain users’ trust.

Meanwhile, online media and online travel see a staggering increase too as more users adopt these services by choice due to their trust in these services and a growing habit of online purchasing.

As of now, e-commerce is leading with US$38 billion followed by Online Travel with US$34.4 billion.

Online Media, comprising of advertising, games and subscription services, lands on the third spot with US$14.2 billion and US$12.7 billion in Ride-Hailing. Nevertheless, Sipahimalani made it a point that one of the biggest challenges for all sectors is the lack of talents to boost growth.

What’s particularly interesting is the fact that Digital Payments, the new kid on the block, landed itself in the report this year and is already expected to cross the US$1 trillion mark by 2025. The growth of the sector is unbelievably encouraging, defining a new landscape in financial services.

E-Wallets are steadily becoming a preferred payment option in metro areas despite an estimate of 198 million are still unbanked, dominantly from non-metro areas. As a matter of fact, this ought to be a wake-up call for financial service providers to adopt relevant technology and digitalize services for the utility of online users. 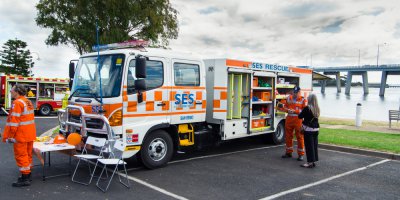 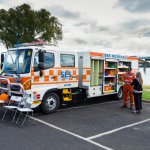 AN AUSTRALIAN PERSPECTIVE ON TECH AND TALENT IN SOUTHEAST ASIA

The overall growth of the internet economy seems to prevail over global headwinds and challenges within the ecosystem itself. Albeit, the potential of SEA online market is really bright which results in a continuous flow of global tech funds.

Not only that, as infrastructure improves and network bandwidth increases, online activities continue to spike up during the last couple of years.

As the internet becomes more affordable and accessible, the digital market is set to flourish at a healthy pace, inching closer to ridding off the gap between SEA economy and developed economy.

As all countries spearhead their move to the digital world, Indonesia and Vietnam have taken the lead in recording a growth rate of over 40 percent in the last year.

It is evident that the internet businesses have hit new heights, so growing operations, as well as efficient business leaders, must take the leap to achieve digital maturity and contribute to economic growth.

After all, 2025 is only six years away, so there is no better time to go digital than now.