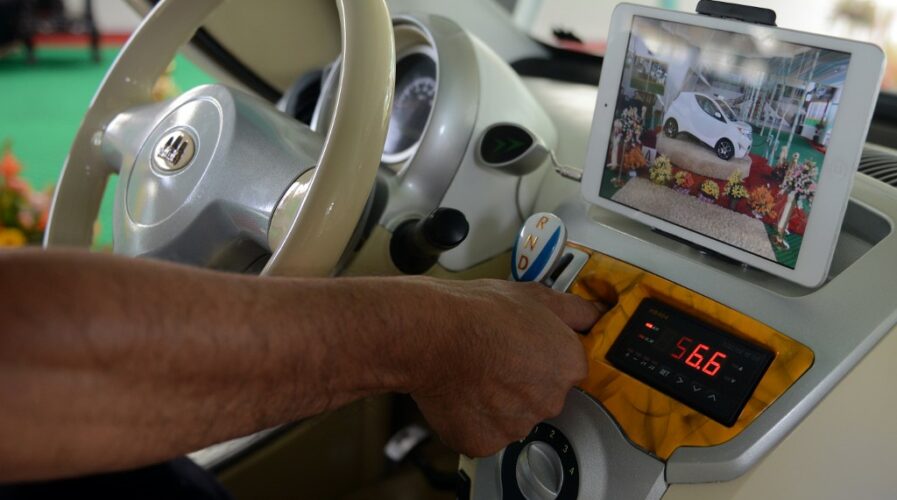 The bumps facing Cambodia on the road to Industry 4.0

The rapid emergence and adoption of smart, internet-enabled equipment has led some to term the ongoing digitalization of technologies and integration with information and communication technology (ICT) as the Fourth Industrial Revolution or Industry 4.0.

With Asia being one of the predominant manufacturing hubs in the world, many Southeast Asian countries have been preparing their human workers for Industry 4.0. Singapore, Indonesia, Malaysia, and Thailand have all tried to get national Fourth Industrial Revolution (or 4IR) initiatives off the ground, with McKinsey & Company expecting 4IR projects to create up to US$3.7 trillion in global manufacturing value.

The financial impact this will have on the ASEAN region alone (ASEAN standing for the Association of Southeast Asian Nations) might be between US$216 billion to US$637 billion a year over the next five years, indicating the level of interest from regional economies, as noted by member state Singapore’s Prime Minister, Lee Hsien Loong.

“The Fourth Industrial Revolution is a dynamic and continuing process,” said PM Lee. “We cannot predict how exactly it will unfold, but I am optimistic about ASEAN’s future because ASEAN has its own competitive strengths, and by pooling our ideas and resources and integrating our economies, we will be in a strong position to ride on this fourth wave to bring tangible benefits to our economies and our peoples.”

However, not all ASEAN states are in an enviable position when it comes to Industry 4.0 readiness. Cambodia for example, despite a growing economy with rising foreign direct investment (FDI) rates and a growing population of educated young people, has been held back by several factors including a lack of education and awareness of digital tools and their inherent benefits, a perceived high cost of upgrading to newer technologies, and a skills gap where access to practical training and technical assistance is limited.

“What I can say is that only a small percentage of businesses can transform their operations into digitalized platforms to catch up with this push,” said Sok Sopheakmonkol, the co-founder of Codingate, a Cambodian business solutions firm and a 2016 winner of the Smart Technology Entrepreneur Award. “Most of the local businesses do not possess the necessary knowledge, skill, and technologies. More resources need to be redirected to the investment on information technology and digitalization to overcome this challenge.”

A new report by the United Nations Development Program (UNDP) Cambodia titled Adaptation and Adoption of Industry 4.0 in Cambodia stated that the kingdom must harness new technology and its ability to provide fresh inducement to the economy of Cambodia.

The country’s manufacturing sector contributes to 17.7% of the kingdom’s gross domestic product (GDP) and employs around 1.4 million people, and is the main contributor to the economy along with the garment and food industries.

Even with such a low awareness and ensuing take up of emerging tech that would make the sector more efficient, the report also pointed out the favorable conditions that exist in the country, were the new tech to be adopted.

“Cambodia has a growing economy with increasing FDI (foreign direct investment) flows and a demographic dividend of young people,” the report stated. “A number of initiatives are being put into place to promote technology and innovation in the country, including a strategic framework for Cambodia’s digital economy.”

“The government has shown great effort in pushing the sector by creating new laws and directives to allow both the service providers and clients to move smoothly toward digitalization,” agreed Codingate’s Sopheakmonkol. “However, more has to be done, including pushing for more training and retraining of IT technicians as well as bringing technology to school as early as possible for children so that they can be prepared for the future labor market and businesses’ needs.”