Japan and India have agreed to separate deals to cooperate with the ASEAN nations. Source: AFP

After their recent decision to cooperate with each other in various tech and critical information infrastructure areas, Japan and India are now looking to further relations with ASEAN nations in multiple disciplines too, with Indo-Pacific cybersecurity, in particular, coming into focus.

Upcoming cybersecurity cooperation and collaboration activities between ASEAN and Japan was naturally a core focus of the just-concluded 13th ASEAN Japan Cybersecurity Policy Meeting that was co-hosted by Japan and Cambodia.

National Center of Incident Readiness and Strategy for Cybersecurity Japan (NISC) Director-General, Kenichi Takahashi, further highlighted the importance of establishing proper ‘cyber norms’ between Japan and ASEAN member states, especially with the backdrop of rising cyber threats during the pandemic, and the flurry of digital activity that’s risen in place of physical contact 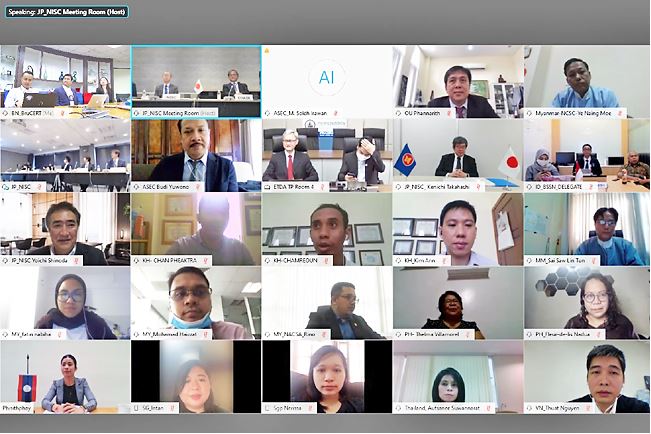 India, on the other hand, has come up with the India-ASEAN Action Plan 2021-2025, which lays out how India will expand its cooperation with ASEAN countries in areas like trade, investment, and security in various forms including border security, maritime security, and cybersecurity.

The two regions are also listed to find cooperation points in emerging technology fields including artificial intelligence, machine learning, as well as exchanging information and best practices with regard to the Industrial Revolution 4.0.

A critical component of the five-year India-ASEAN Action Plan to address issues such as maritime cooperation, sustainable development, developing marine resources, connectivity in both physical and digital domains, and increasing people to people contact through initiatives such as health, education, and tourism.

Both these announcements come shortly after India and Japan themselves agreed to a new arrangement to explore innovation strategies that completely circumnavigates China, and they will cooperate in 5G technology, artificial intelligence (AI), security and supply chain resilience in the areas of critical information infrastructure. 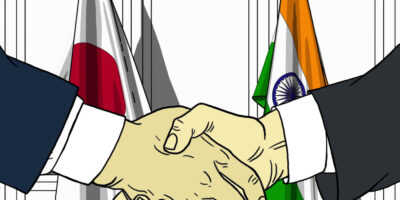 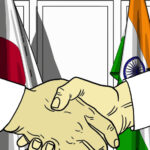 India’s telecoms firms have been looking at alternatives to 5G services from China since midyear at least, when border hostilities between the two Asian superpowers led to a nationwide ban on China’s IT services such as popular mobile apps in India.