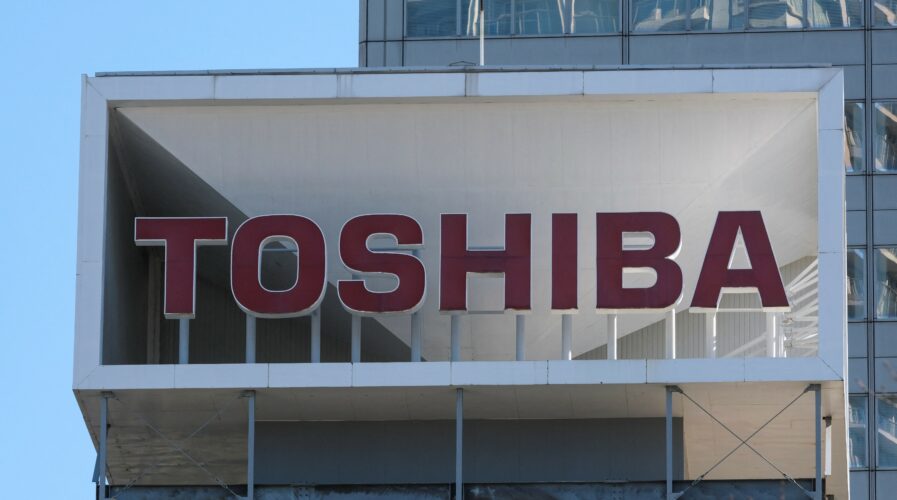 In November 2021, Toshiba announced big plans to divide its company to focus on three key areas. Now, Toshiba has revised its decision and plans to split into just two companies instead.

The group said it plans to spin off its device segment, including its semiconductor business, in a bid to speed up decision-making and boost stock performance.

As the original spin-off faced stiff opposition from investors, shareholders will need to approve the proposal in a vote expected in March this year. The firm also said it will unload its stake in air-conditioning business Toshiba Carrier and seek to sell its elevator and lighting units. 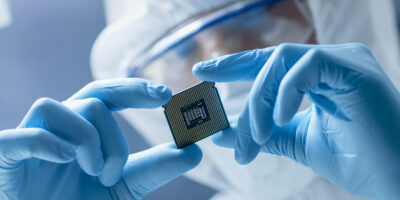 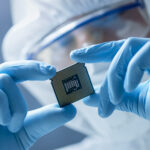 “The refined strategic reorganization plan creates two distinctive companies that are well-positioned to take advantage of their unique strengths and business cycles. We will be able to deliver these benefits while providing a clearer path to completion, reducing the associated costs, maintaining tax-free status and keeping to our stated timeframe of completing the spin-off in the second half of FY2023,” said president and CEO Satoshi Tsunakawa.

He said the sprawling business “struggled with the conglomerate discount and slowness in decision-making” in the past, and streamlining operations would allow investors to choose the portion of the business that interested them.

Last week, Toshiba had announced plans to set up a new wafer production facility to deal with the semiconductor shortage the industry is facing. The new fab was expected to boost its production upon completion.

The construction will take place in two phases, allowing the pace of investment to be optimized against market trends, with the production start of Phase 1 scheduled for within fiscal 2024. When Phase 1 reaches full capacity, Toshiba’s power semiconductor production capacity will be 2.5 times that of fiscal 2021.

Toshiba initially unveiled a plan to split into three last November, in what analysts called a test case for other Japanese giants. But it said that “since this is the first large-scale spin-off transaction in Japan… it turned out there were obstacles which were not initially expected”.

The spin-off is expected to cost 20 billion yen (US$ 173 million) over two years, with running costs also increasing by 13 billion yen a year. But Tsunakawa said that would be offset by plans to reduce operating costs by 30 billion yen annually.

Toshiba is not the only company announcing splits. General Electric and Johnson & Johnson have announced spin-offs in recent months, a move analysts say is in large part forced on them by financial markets.

Spin-offs can be a way for large corporations to create more value and rationalize operations, but they can also limit coordination between sectors, experts say.

Toshiba dates back to 1875 and was once a symbol of Japan’s advanced technological and economic power, but it has been mired in turmoil for several years.

Last year, shareholders voted to oust the board’s chairman after a series of scandals and losses, in a rare victory for activist investors in corporate Japan. As part of the overhaul, the company on Monday declared Toshiba Tec and its air-conditioning, elevator, and lighting units “non-core businesses”.

It has already agreed to the sale of Toshiba Carrier to the US-based Carrier Corporation in a deal reportedly worth some 100 billion yen.

The conglomerate currently owns 60% of the air-con company’s shares and will retain only five percent when the sale is completed later this year. It said it hoped to reach deals to offload the elevator and lighting units within the next two months.