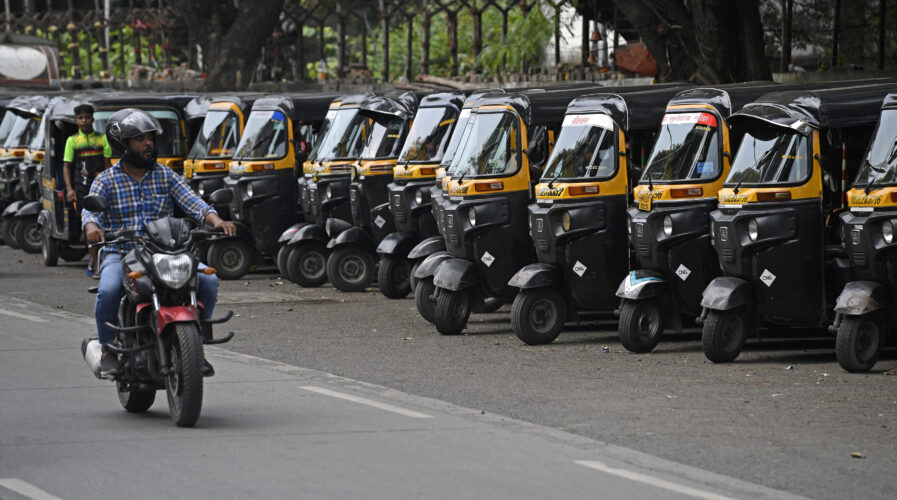 Although electric vehicle (EV) adoption has grown significantly over the past decade, battery swapping has never been a mainstream charging method. The idea of swapping batteries however, is not new. In some parts of the world, especially China, battery swapping is a big deal, especially since there has been a surging take-up of EVs. India too wants to jump on the bandwagon, starting with its e-scooters, e-bikes and even rickshaws.

When India’s Finance Minister Nirmala Seetharaman in her Budget Speech 2022-23 announced the introduction of the Battery Swapping policy and interoperability standards earlier this year, it was with the aim to improve efficiency in the EV Ecosystem. “Considering the constraint of space in urban areas for setting up charging stations at scale, a battery swapping policy will be brought out,” she said in February.

In this regard, a government’s think tank NITI Aayog formulated a robust and comprehensive policy framework. The draft policy did not include details of any investment plans. It will be open to public comments until June 5, after which a final policy will be produced. Once finalized, it will be in force until March 31, 2025.

The idea is basically to change out depleted batteries for freshly charged ones, potentially saving time compared to charging. The idea was first made common when Tesla launched battery swapping stations in 2014–but they too quietly dropped the idea due to lack of use. That said, the policy provides guidance on areas like interoperability of batteries, traceability and data sharing, business models, fiscal support, grievance redressal, battery reuse and recycling and implementation of battery swapping stations. 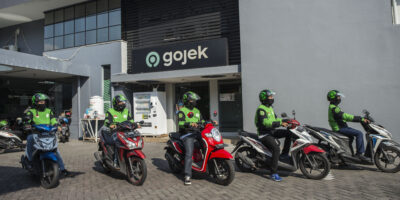 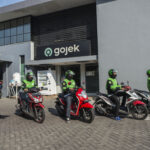 What India decided so far is to reduce “interoperability standards,” presumably so that battery-swapping tech can be used between different EV makes and models. “The private sector will be encouraged to create sustainable and innovative business models for battery and energy as a service,” said Sitharaman.

How will India drive the swapping batteries movement?

For starters, swappable batteries are not currently used in India’s fast-growing electric scooter segment on any commercial scale. For that, India is planning new rules to make batteries used in scooters, motorcycles, and three-wheeled rickshaws swappable across different models. As part of the proposed policy by Niti Aayog, it also seeks a level playing field across business models involving the sale of EVs with fixed or swappable batteries.

The draft policy also proposes that demand side incentives offered under existing or new schemes for EV purchase can be made available to EVs with swappable batteries eligible under this policy. “The size of the incentive could be determined based on the kWh rating of the battery and compatible EV,” it suggested.

While it did not give further details, Reuters has previously reported that the incentives could be up to 20% of the total battery lease cost. The move to create a strong industry involving the swapping of batteries for EVs in India would also be a boost for companies like India’s Reliance Industries and Britain’s BP Plc, which last year formed a battery-swapping joint venture in the country.