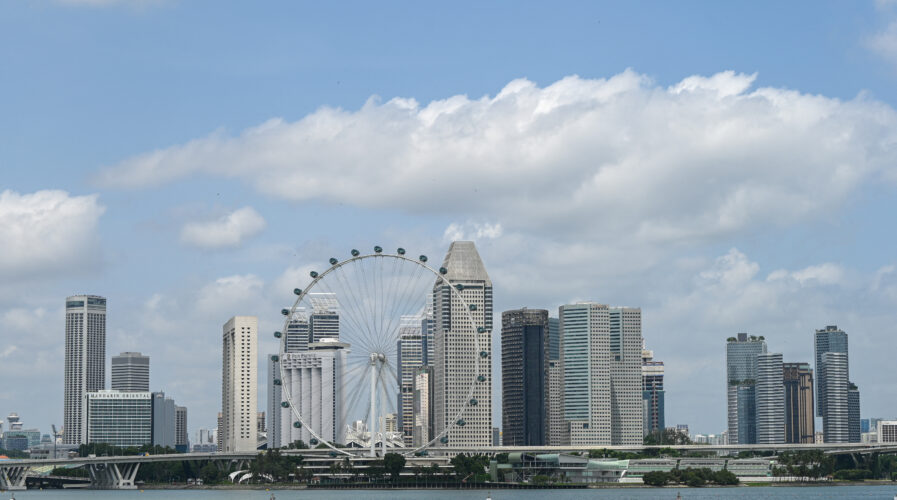 The world’s biggest contract chipmaker, Taiwan Semiconductor Manufacturing Co. (TSMC), has been expanding their horizons since last year, with announcement on its first plant in Japan and possible expansion into the European Union (EU). In light of the soaring demand amidst a global chip shortage, the chip juggernaut is said to be even considering a “multi-billion dollar” factory in Singapore.

With the world transitioning to be ever-more digitized and connected, and with the global chip shortage extending into its third year, TSMC is looking stronger than ever. In a report by Wall Street Journal (WSJ) last Friday, it is said that the Taiwanese chip titan is considering building a semiconductor factory in Singapore, a major chip-making hub.

“A final decision hasn’t been made yet and details of the plan are still under discussion, but preliminary talks involve a major plant whose cost would run into the billions of dollars, one of the people said,” the report noted. At this point, apparently negotiations are ongoing with the government’s Economic Development Board. 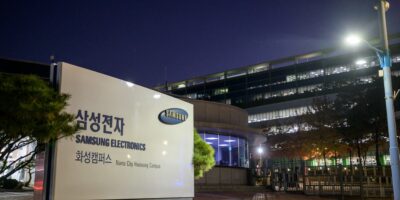 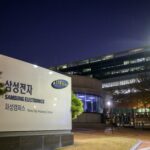 “The government in Singapore might help fund the plant,” WSJ claimed. Since last year in fact, several governments including the US, Japan and even the European countries have sought to attract chip makers to set up factories in their countries. “Reducing the concentration of production in Taiwan and keeping leading-edge technology out of China’s hands are also priorities for the US and its allies,” WSJ noted.

For this year alone, TSMC has set a capital expenditure budget of US$40 billion to US$44 billion. Concrete plans so far include a US$12 billion chip factory in Arizona with an expected support from a US$50 billion chip-manufacturing incentive plan. TSMC has also confirmed a new plant in Japan with support from the Japanese government and investment by Sony Group Corp.

Why would a TSMC factory in Singapore make sense?

When it comes to Singapore, the country is a home to many major chip manufacturers as its pool of skilled talent and well-established ecosystem of suppliers have attracted semiconductor companies. Major chip makers like US-based Global Foundries Inc. and Micron Technology Inc. as well as Germany’s Infineon Technologies AG have a large presence in the Southeast Asian city-state.

To top it off, in 2021, GlobalFoundries announced that it plans to build a US$4 billion chip plant in Singapore slated to be operational by next year. On top of that, in February, Taiwan’s United Microelectronics Corp., the world’s fourth-largest contract chip maker, disclosed plans to spend US$5 billion to expand its production in Singapore.

A TSMC spokeswoman told WSJ that “TSMC doesn’t rule out any possibility but does not have any concrete plan at this time.” For the Singapore project, it is also said that TSMC is considering the feasibility of production lines that would make seven- to 28-nanometer chips, which are based on older production technologies, the WSJ report stated.

Singapore’s trade and industry minister Alvin Tan said in January that the country accounts for about 5% of global wafer fabrication capacity. Semiconductors are “the fastest-growing segment of the electronics industry,” he added. The city-state has been attempting to shore up its electronics sector, having set a target to grow its manufacturing industry by 50% by 2030, with the semiconductor segment featuring strongly in the effort.