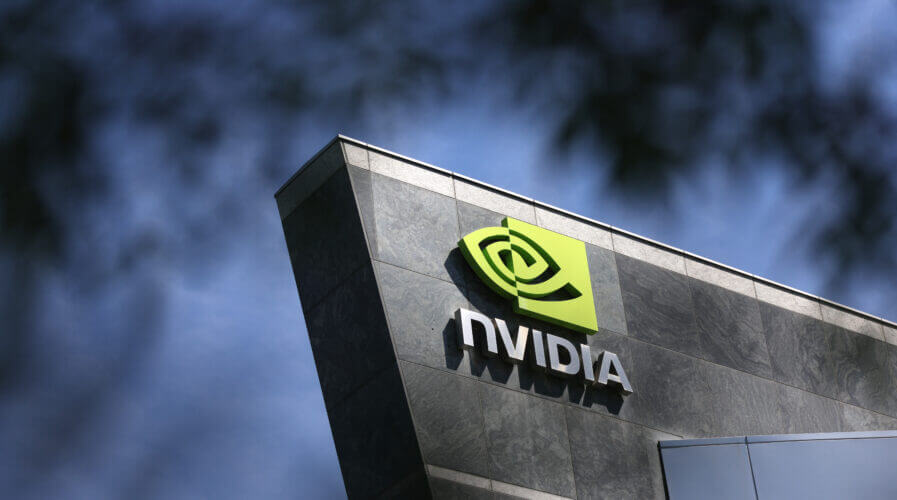 Nvidia has been a global leader in accelerated computing technology and for over three decades, the graphic chip maker has been pushing the limits of gaming, AI, and computer graphics. Over time, the company has expanded beyond PC gaming into full-stack computing, and that includes the automotive industry and electric vehicles (EVs).

As part of its push into the booming EV industry, Nvidia, during this year’s Consumer Electric Show (CES 2023), announced a strategic partnership with Foxconn, the world’s largest contract manufacturer of technology products. The partnership would mean Foxconn, which is expanding its manufacturing capabilities into building electric vehicles for third-party automakers, will use Nvidia’s Drive Hyperion platform to build cars.

Drive Hyperion is a reference and development that consists of a suite of software and hardware meant to help automakers speed up the production of autonomous vehicles. “Our partnership with Foxconn will provide OEMs developing intelligent driving solutions with a world-class supplier that can scale for volume manufacturing of the Nvidia Drive Orin platform,” Nvidia’s VP of automotive Rishi Dhall said. 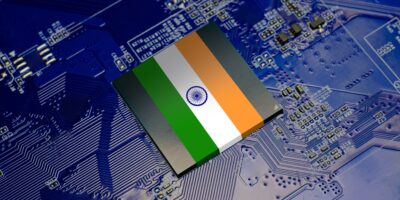 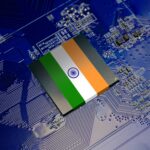 A FOXCONN-VEDANTA SEMICONDUCTOR PLANT IN INDIA IS COMING SOON

As part of the agreement, Foxconn will be a tier-one manufacturer, producing electronic control units (ECUs) based on Nvidia Drive Orin for the global automotive market. Foxconn manufactured EVs will also feature Drive Orin ECUs and Drive Hyperion sensors for highly automated driving capabilities, according to a statement by Nvidia.

Looking back, Nvidia has been moving into the automotive market by building out the sensors and software automakers will need to ensure their vehicles can navigate the world without the need for driver intervention. Essentially, the partnership with Foxconn will allow Nvidia to further scale its efforts and meet growing industry demand as more transportation leaders select Drive Orin for intelligent vehicles.

“In addition, by building EVs on the Drive Hyperion qualified sensor set, Foxconn will speed up its time-to-market and time-to-cost strategies,” Nvidia added. For context, the automotive-grade Nvidia Drive Orin system-on-a-chip achieves up to 254 trillion operations per second and is designed to handle the large number of applications and deep neural networks that run simultaneously in autonomous vehicles.

On the other hand, Nvidia Drive Hyperion is a modular development platform and reference architecture for designing autonomous vehicles. Combined, they serve as the brain and central nervous system of the vehicle, processing massive amounts of sensor data in real time so autonomous vehicles can safely perceive, plan and act.

Foxconn is best known for churning out Apple iPhones in China and shipping them around the world but the company in 2023, will focus on remaking itself. Chairman Liu Young-way has shared that the Taiwanese company is looking elsewhere for the next phase of growth. Precisely, Liu is repurposing the top electronics contract manufacturer into an EV powerhouse.

Partnership with Nvidia is simply a steppingstone for Foxconn to supply cars, and the chips and batteries that go into them, to global marques. By 2025, Liu wants to take 5% of the global EV market and generate annual revenue of T$1 trillion (US$32.6 billion) – roughly 15% of Foxconn’s forecast 2022 top line, per analyst estimates from Refinitiv.