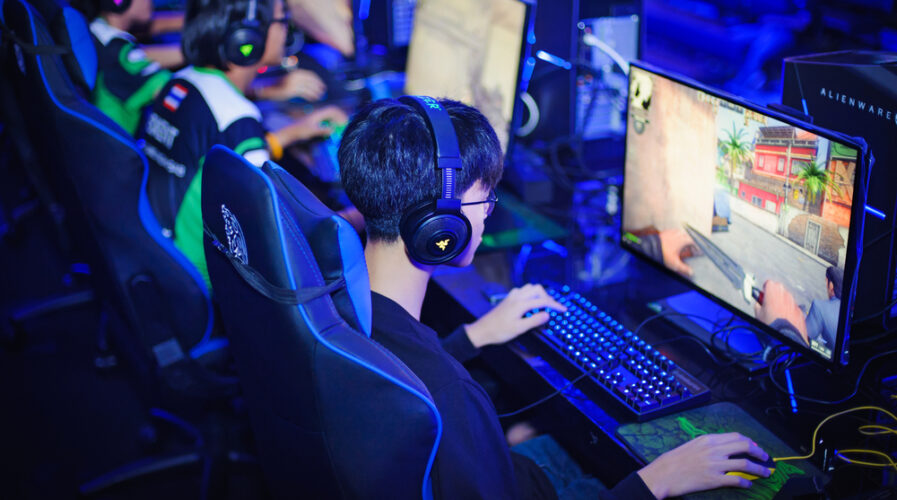 The Kingdom of Cambodia has set its sights on becoming a fully digitalized nation in the next few years, and local telecommunications carrier Cellcard believes that gaming and eSports could be the catalyst to ignite its digital economy.

Once maligned by parents around Asia as a colossal waste of time, eSports has matured into a multibillion-dollar industry by 2019. More than just playing games, the modern eSports scene now generates thousands of hours of streaming content, live global tournaments on TV, professional teams sponsored by major brands, and dedicated fanbases spread across a range of gaming titles.

In Asia, eSports superstars first start emerging in countries like South Korea and China, where internet penetration is so widespread that even the first 5G network rollouts in Asia were in those territories.

In Cambodia, Cellcard sees eSports as a driver to accelerate internet accessibility in the country. The telco is investing resources into 5G infrastructure to support the mobile gaming industry, which has really taken off across Southeast Asia, Cambodia included.

“The speed, connectivity and extra applications that you can get from a 5G network will really change the way Cellcard can engage with the gaming community,” CEO Ian Watson told IGN Southeast Asia recently, adding that 5G connectivity will be available in the kingdom in time for the 2023 SEA Games that Cambodia will host. 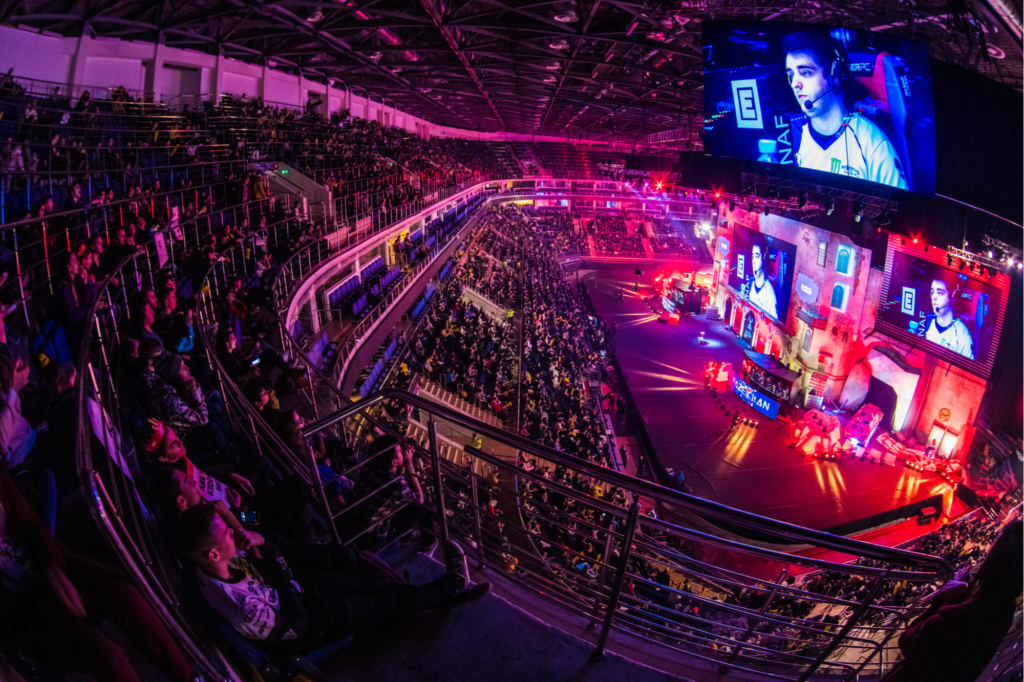 Watson said Cellcard is working closely with the Esports Federation of Cambodia in a bid to make eSports a medal event at the Games. eSports was featured for the first time during last year’s edition of the SEA Games that was held in the Philippines.

Thanks to the accessibility of mobile internet, at least a third of Cambodians (33%) have accessed the internet from their smartphones. And while Facebook is certainly the most popular digital platform in the country, mobile games like PUBG Mobile, Mobile Legends: Bang Bang, and Rules of Survival have been amassing followers in droves.

Not only has the mobile gaming boom grown the awareness of digitalized services in the country, but has incentivized local telcos to improve their offerings to be able to support online gaming.

“I think the adoption of gaming has been extremely critical to the local gaming industries and the proliferation of telco companies,” commented Watson. “I think it’s very important we keep investing and nurturing this ever-growing market because it’s got a huge potential as it expand into other areas such as education.”

With a young population where 60% is under the age of 30, eSports could be a gateway to easing adoption for other digital services. It is one of the reasons why Cellcard has been paving the way in eSports in Cambodia by organizing tournaments that are streamed online, launching its first online gaming platform PlayGame, and establishing strategic partnerships with Asian eSports powerhouses Tencent, Moonton, and NetEase.

“These partnerships will provide Cellcard users and Khmer gamers access to the region’s most popular gaming titles in PUBG Mobile, Mobile Legends: Bang Bang (MLBB) and Rules of Survival (RoS) in addition to thrilling original content and exclusive ONE Warrior Series to its subscribers,” Cellcard said in a recent statement. 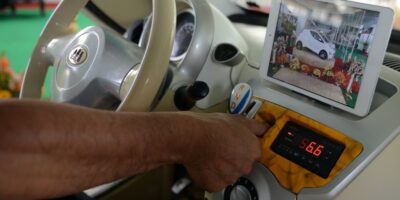 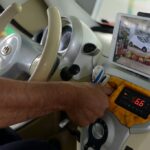 THE BUMPS FACING CAMBODIA ON THE ROAD TO INDUSTRY 4.0

Cellcard CEO Watson believes that eSports will be a means towards achieving a more digitalized society, using the 2023 SEA Games as the benchmark to build up Cambodia’s digital infrastructure.

“We want to make people aware of the opportunities for Cambodia to stand strong on the world stage. By 2023, we aim to have one of the most inclusive digital societies in Southeast Asia. I know that is a very brave statement with the likes of Singapore,” he stated.

“But with Covid-19, the pandemic accelerated our plans; we digitized the Cambodian education curriculum, improve digital literacy, and recommenced online eSports tournaments to make sure that we are at the forefront of the digital transformation.”