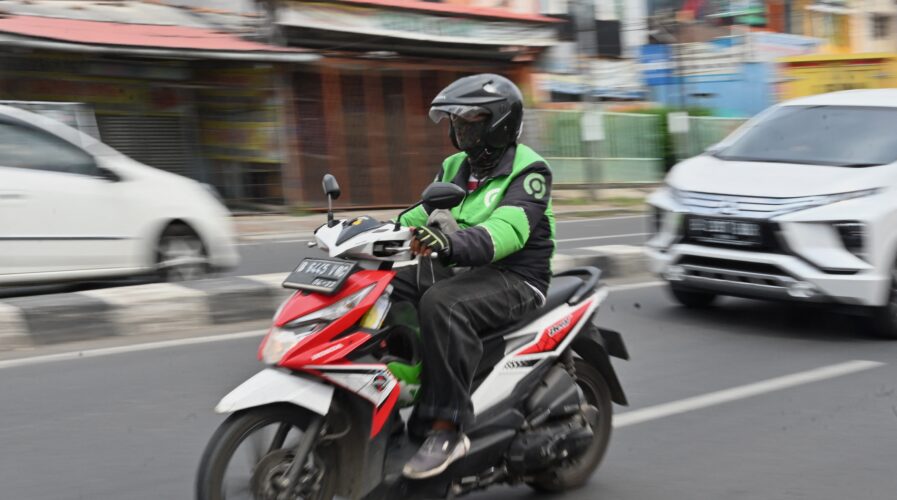 In 2019, ride-hailing giant Gojek secured a co-investment from Mitsubishi Motors Corporation and its affiliates. With the partnership, Gojek and Mitsubishi were meant to explore new business models centering on digital and mobility fields in Indonesia. Due to the pandemic however, the collaboration didn’t progress further.

Until this week, when Mitsubishi Motors announced that it will start testing its commercial electric vehicle (EV) in Indonesia to make deliveries for Gojek and other local delivery companies. In a report by Nikkei, Mitsubishi signed a memorandum of understanding with Gojek, postal company Pos Indonesia, a local subsidiary of German logistics company DHL and power company Haleyola Power.

The MoU would mean that those companies will use the Japanese company’s Minicab-MiEV for delivery. So far, Mitsubishi is the only major Japanese carmaker that makes light commercial EVs and is strengthening sales in and outside of its home market. In the long run, Mitubishi Motors intends to launch EV sales in Indonesia too in the future. 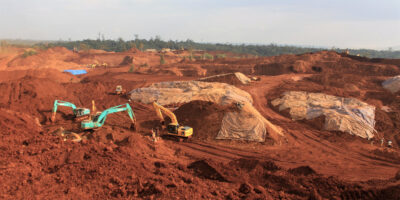 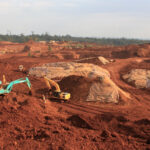 Under the MOU, PT Pos Indonesia, PT Haleyora Power, and DHL Supply Chain Indonesia will be using the EV for six months in their logistics operations in the Jabodetabek area. Gojek on the other hand will reportedly be using the vehicles for a longer period.

To recall, Gojek which is also Indonesia’s very own super-app giant, has pledged to lead the country’s transition to electric vehicles earlier this year. Gojek’s aspiration is also a key element in the nation’s plan to become a world leader in battery production.

Gojek even partnered with TBS Energi Utama Tbk, a leading integrated energy company in Indonesia, to accelerate the adoption of EVs in Indonesia. Both the companies, under a joint venture, will build a comprehensive and scalable EV ecosystem, including two-wheel EV manufacturing, battery packaging, battery swap infrastructure and financing for EV ownership.

Shortly before the collaboration came into place, Gojek also collaborated with Gogoro, Gesit and Pertamina for an EV and battery swapping pilot scheme in Jakarta. The partnerships will initially comprise 500 EVs, with plans to scale to 5,000 EVs traveling a total of one million kilometers in the future.

Once piloted, Gojek customers will be able to select EVs when using the GoRide service in South Jakarta. The data from this pilot will then be used to further develop the technology and infrastructure for EVs, in order to meet the needs of Gojek’s driver partners, customers and the wider Indonesian market.