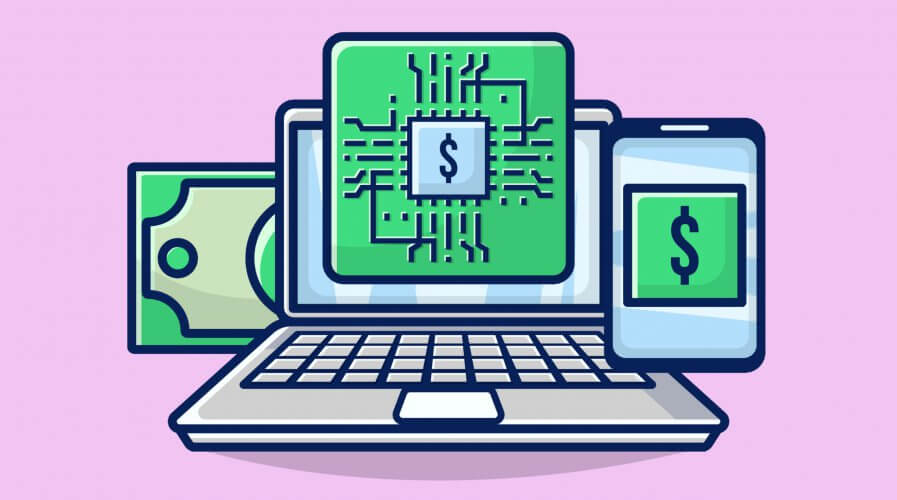 Is Asia is leading the fintech revolution in banking? Source: Shutterstock

Is Asia leading the fintech revolution in banking?

All over Asia, financial technology or fintech is catching on. From fast-growing economies, like China and India, to mature markets, like Australia and Japan, advanced fintech systems in banking are rapidly becoming part of the fabric of everyday life.

In every market where consumers have smartphones – and, in Asia, the majority do – people are gaining access to a growing range of virtual financial services, and at a faster rate than in most of the world’s other markets.

The data speaks for itself: In just two years, consumer usage rates of fintech-powered services has doubled — in some cases, it has even tripled — across key Asia Pacific markets. According to global accountancy outfit Ernst & Young, a recent report shows that Hong Kong, Singapore, and South Korea have 67% fintech adoption, while Australia now stands at 58%.

For now, most markets are still lagging far behind China’s 87% penetration, save for India. The world’s largest democracy is now nearly tied with Asia’s leading digital power. China is unencumbered by legacy technology and aided by its integration with ubiquitous e-commerce and social media platforms, such as Alibaba and WeChat. 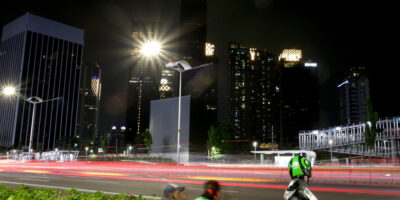 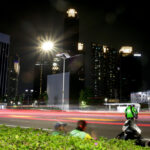 Overall, fintech companies and products consumer adoption has risen rapidly worldwide from 16% in 2015, the year the first EY FinTech Adoption Index was published, to 33% in 2017, to 64% in 2019.

The EY Global Fintech Adoption Index 2019 has identified that 96% of global consumers are aware of at least one money transfer and payment fintech service.

Undoubtedly financial inclusion in developing markets has become even more important during the pandemic.

Over the next few years, EY said it expects to see many more changes in the Asian financial services landscape, driven by advances in technology, loosening regulations, and competition among these companies.

Looking back, In 2019, the amount of investment in fintech Asia Pacific projects reached US$12.9 billion across 547 deals, and though it doesn’t go beyond the 2018 results (US$22.7 billion), it only proves that the Southeast Asia market is maturing.

In some markets, regulators are helping to build a market that is safe, more flexible, and encourages innovation. In 2020 alone, Hong Kong and Singapore bank regulators approved licenses for 12 virtual banks in total. Malaysia is expected to do so next year.

Particularly in Southeast Asia, more than 70% of the adult population is either ‘underbanked’ or wholly ‘unbanked’, according to the 2019 e-Conomy SEA report co-produced by Google, Temasek, and Bain & Company.

The unbanked, through fintech capabilities, can now participate in the digital economy using features like e-wallets, mobile transactions, and contactless payment services – which in turn, allows greater purchasing power for Indonesian consumers.

As small and medium enterprises (SMEs) are considered crucial to the future economic success of many SEA countries, fintech is an important means of support during the pandemic as well as an opportunity to stimulate growth.

In fact, thanks to fintech banking, millions of unbanked individuals in the region could access government aid during a time that prioritized the containment of an aggressive pandemic.

One exciting fintech business model is a peer-to-peer lending (P2P). It allows for the direct matching of units short of funds with units in surplus of them. The P2P platform must assess credit risk and facilitate the matching of investors and borrowers, individuals, or corporate firms.

The P2P lender operates in Singapore, Vietnam, and Indonesia and has disbursed more than S$450 million. Validus and other fintech lenders that target SMEs, like eLoan in Vietnam or Alixco in Malaysia, are not out for traditional banking’s share of the market; they are interested in meeting the funding needs of an underserved and unbanked population.