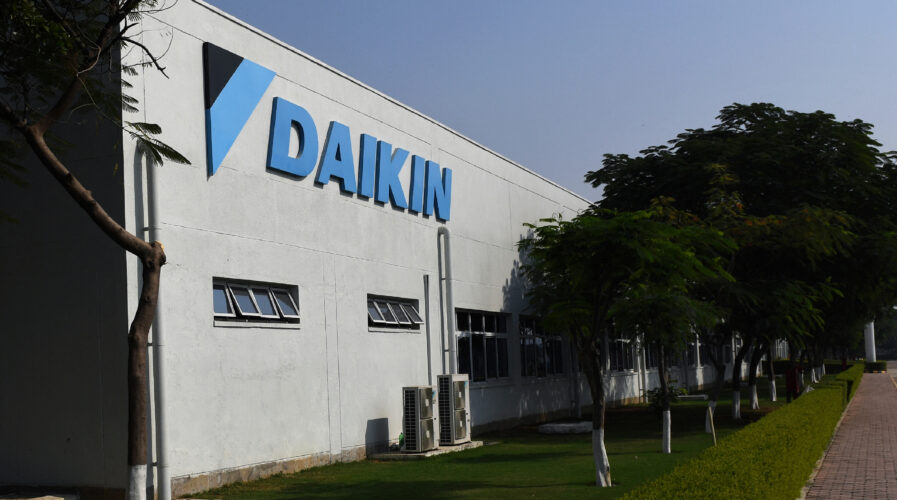 Japan’s Daikin found a way to reduce reliance on China for chip manufacturing. Here’s the plan. (Photo by Money SHARMA / AFP) / TO GO WITH: India-Climate-energy-UN-COP24-AC, FOCUS by Jalees ANDRABI

Here’s how Japan’s Daikin plans to reduce reliance on China for chip manufacturing.

For years, Japan imports over 90% of the material for hydrofluoric acid– used in the etching process for semiconductors– from China. Now, local air conditioning giant Daikin Industries wants to change that with in-house chip manufacturing capabilities backed by raw materials from Mexico instead.

A report by Nikkei indicated that Daikin has developed a way to produce a crucial chipmaking chemical using raw materials from Mexico, an opportunity to reduce reliance on China. Basically, Daikin has developed a purifying process that paves the way for producing hydrofluoric acid from Mexican fluorite minerals, which are less pure than Chinese fluorite.

“This breakthrough is expected to diversify the supply chain for the acid,” the report stated. For context, hydrofluoric acid is used in the etching process for semiconductors, and the compound is also the main ingredient for hydrochlorofluorocarbon (HCFC) refrigerants.

Each year, around seven million tons of fluorite are produced globally, and China accounts for 60% of the output. Global reserves are estimated at 310 million tons. It is Mexico that is reportedly hosting larger fluorite reserves than China, however, Nikkei said the Mexican reserves contain arsenic.

“Daikin’s technology overcomes the obstacle by solidifying the arsenic and discarding it,” it added. The downside is that the extra steps are expected to double the cost of producing hydrofluoric acid compared with using Chinese fluorite. Daikin apparently will explore cost-cutting measures as it adopts the new method. 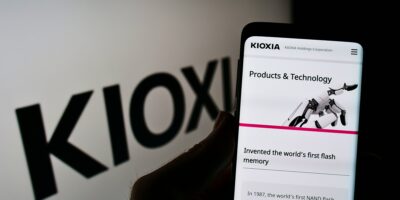 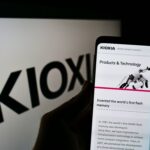 Currently, Daikin operates fluorite processing facilities in China, which produce hydrofluoric acid sold to chipmakers. The company plans to build a fluorochemicals plant in Japan for fluorite imported from Mexico.

“Potential sites are being surveyed, and the investment is expected to total tens of billions of yen (10 billion yen equals $86.8 million). The company looks to partner with a semiconductor company for the project,” the report suggests, adding that the Japanese giant will monitor market conditions over a few years before deciding on the investment.

To recall, given the importance of hydrofluoric acid to the semiconductor industry, back in July 2019, the Japanese government announced that it would ban the export of such key compounds for semiconductors including HF to South Korea.

Overall, on the chip shortage front, Japan, like the US and China, is gearing up to supercharge its semiconductor industry. The country is in fact aiming to triple its domestic chip revenue by 2030—and recently dedicated US$6.8 billion to the cause.

In fact, Japan is supporting a new fab from Taiwan Semiconductor Manufacturing Co. and Sony by paying for half the cost, and its tech ministry has been very clear that it intends to be a top player in the industry.