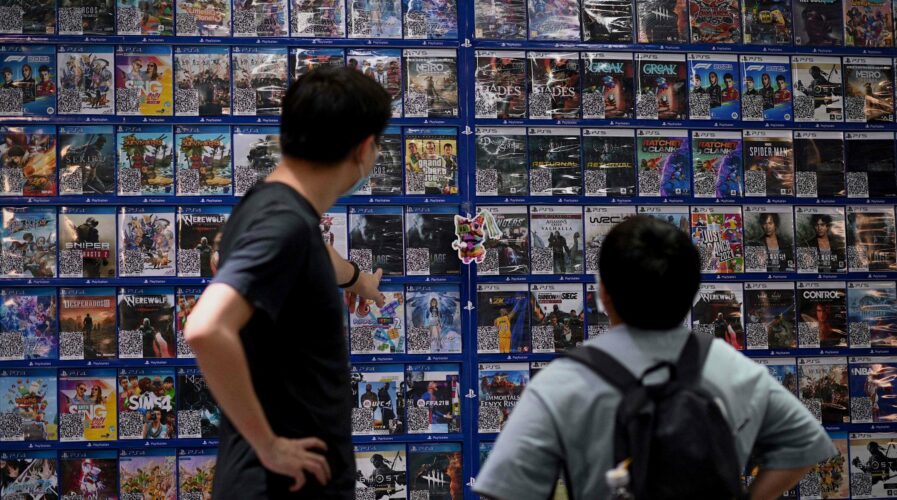 Game over? The door for foreign games remains shut in China. Source: AFP

Game over in China for foreign games?

In the world’s largest gaming market, China, licenses for new video games were traditionally issued every month. That trend however stalled in July last year when Chinese authorities suspended the licensing of new games, be it foreign-owned or domestic. Within the same period, China announced that it would be forbidding those under the age of 18 from playing video games for more than three hours a week.

Fast forward to this year, the Chinese authority, according to the National Press and Publication Administration (NPPA), has resumed granting new video game licenses at the start of this month. While the latest approval of the 45 licenses marked the end of the nine-month suspension, the Chinese gaming industry is still under intense scrutiny.

The recent hiatus is not the first isolated incident for the gaming sector in China, In 2018, the Chinese authorities also stopped approving new video game titles over a nine-month period. Reuters then reported that it was part of an overhaul of the regulatory bodies overseeing the sector. 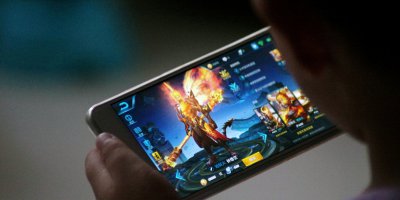 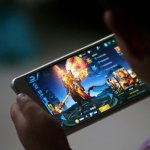 In January this year, Chinese video platform Bilibili said it will ban live-streaming of more than 60 video games, including the popular Grand Theft Auto (GTA) series and The Witcher 3 to comply with regulatory guidelines. The live-streaming unit of Bilibili said that the decision to ban live-streaming of these games and others such as Heart of Iron, Rainbow Six Siege and the World of Tanks had been made to comply with guidelines from the Ministry of Culture and other authorities, which regard these titles as unfit for public broadcasting.

Whether or not history is repeating itself, the local gaming sector that has been hit by regulations since last year, is no longer an easy game for any players, domestic or foreign.

Can the world’s largest game comply with China? 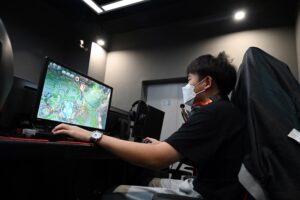 Three days ago, China tech giant Tencent, which is also the world’s largest gaming company, announced that they are closing down their games speed booster apps, a platform that provides Chinese gamers with access to foreign games. While the move may not be widely accepted by many, it is an expected one due to an increased scrutiny within the sector.

For starters, games in China are carefully examined and certified by regulators as to whether they are suitable for the Chinese audience. Because the process is strict, many games failed to obtain licenses. Prior to the suspension, the NPPA approved 76 imported games in 2021, which is even  fewer than the 97 approved in 2020 and the 180 approved in 2019.

When they finally resumed handing out licenses, the NPPA approved a total of 45 titles from companies such as Seasun Entertainment, Lilith Games and XD on the list. Foreign titles remained distant. That is where game booster apps come into play– a loophole for gamers in mainland China to access foreign games and play online with international players.

Unfortunately, with the intense scrutiny by the Chinese regulators, gaming companies like Tencent are under immense pressure to comply with the policies and restrict players from accessing unapproved titles.

That said, the move to block foreign games would mean that game developers who had relied on these game booster services to reach the Chinese audience will be impacted by the move. Prior to this, Tencent was also suspended from launching new games in December of last year after ostensibly violating user data protection rights, although the specifics of this violation were never outlined.

Overall, the country’s video games market in 2021 recorded its slowest revenue growth in three years. while the number of players stagnated, based on an industry report. Data by the Game Publishing Committee (GPC) of the China Audio-Video and Digital Publishing Association, the industry’s gross sales revenue grew a mere 6.4% in 2021 from a year ago, a sharp reduction from last year’s 20.7% growth.

Even the number of gamers in China was almost stagnant, with the number of gamers rising by just 0.22% to 66.6 million gamers in 2021, compared to the 3.7% growth in 2020. Employment in the industry has also been affected with video game creators and designers experiencing a huge pay cut, with some even being laid off.