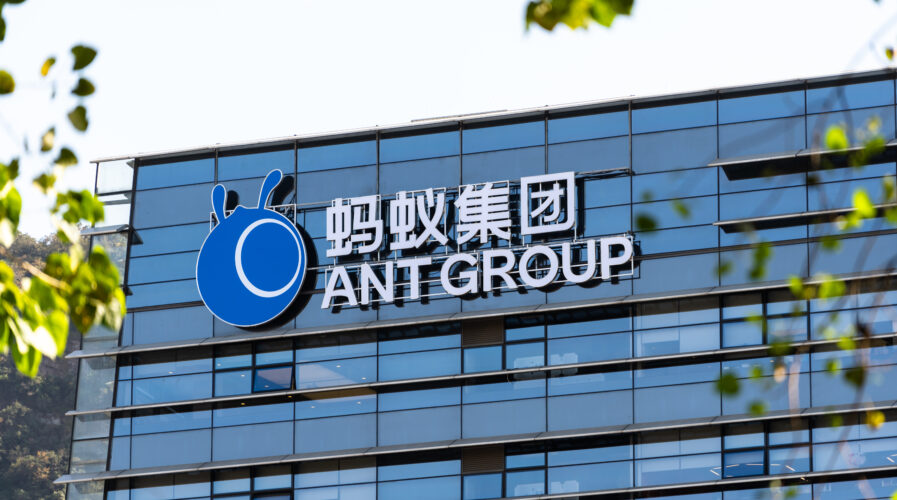 Has Ant Group finally been given the green light to set up a financial holding firm?

There was a point when China’s crackdown on big tech showed no signs of abating, impacting some of the country’s most prominent companies, including Ant Group, the world’s largest fintech company. In recent times though, as the country faces an increasingly grim economic outlook, regulators have been easing their scrutiny towards the tech sector — or so it appears.

Almost two years after the fintech and services division of China’s e-commerce juggernaut, Alibaba, were snatched off its crown of having the biggest Initial Public Offering (IPO) in history, there are talks suggesting that the Chinese authorities have given Ant Group a tentative green light to revive its IPO.

In a June 9 report by Reuters that cited sources familiar to the matter, Ant Group is apparently aiming to file a preliminary prospectus for the share offering in Shanghai and Hong Kong as early as next month. The fintech giant will however need to wait for guidance from the China Securities Regulatory Commission (CSRC) on the specific timing of the prospectus filing, one of the sources noted.

At the same time, Ant Group has rebutted talks on its plans to relaunch its IPO in a publicly released statement. “Under the guidance of regulators, we are focused on steadily moving forward with our rectification work and do not have any plan to initiate an IPO,” Ant said on its WeChat account on June 9. 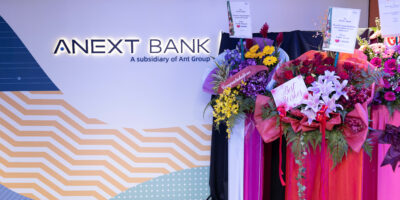 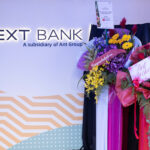 ANT GROUP LAUNCHES DIGITAL BANK IN SINGAPORE, ITS FIRST OUTSIDE OF CHINA

To recall, in late 2020, Ant Group announced that it was aiming to raise more than US$34 billion, making it the world’s biggest IPO in history. The move would also place the company’s value at more than US$313 billion. Perhaps, this time around, the fintech giant wants to keep its IPO revival plans low profile pending a formal announcement, after having attracted regulatory glare in its first attempt back in 2020.

No doubt, there have been easing efforts by the Chinese authorities, against their stance on the country’s tech sector. Chinese Vice-Premier Liu He last month told tech executives the government supported the development of the sector and will back firms pursuing listings at home and abroad.

How soon can we expect a financial holding firm out of Ant Group? 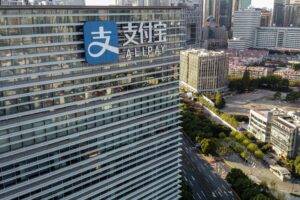 After the Chinese authorities abruptly pulled the plug on Ant’s IPO in November 2020, they cracked down on Ma’s business empire, including Ant’s businesses that span payment processing, consumer lending to insurance products distribution. The authorities then instructed for a revamp on the operations of Ant Group.

As part of that overhaul, the People Bank of China (PBOC) said in a statement in December 2020 that Ant was drafting a plan to set up a financial holding firm, and that the group should ensure that all its financial operations were placed under regulatory supervision. All this while, Ant Group had always been valued as a tech firm, even for its IPO.

Once the fintech giant is able to set up the financial holding company, it can fold key operations into the entity, following a framework laid down by the central bank last year. The move by PBOC once again suggests a relaxation of the regulatory pressure on Big Tech in the country. So far, ride-hailing giant Didi Chuxing and Ant Group have been the most high-profile casualties of President Xi Jinping’s sweeping clampdown on the country’s tech giants.

According to a report by the Wall Street Journal, Chinese regulators may also ease their hold on Didi Chuxing, enabling the business to resume taking new user registrations and re-release its primary applications on the country’s app stores as soon as this week. While nothing is concrete so far, the market has so far been reacting well to the idea of easing crackdown.